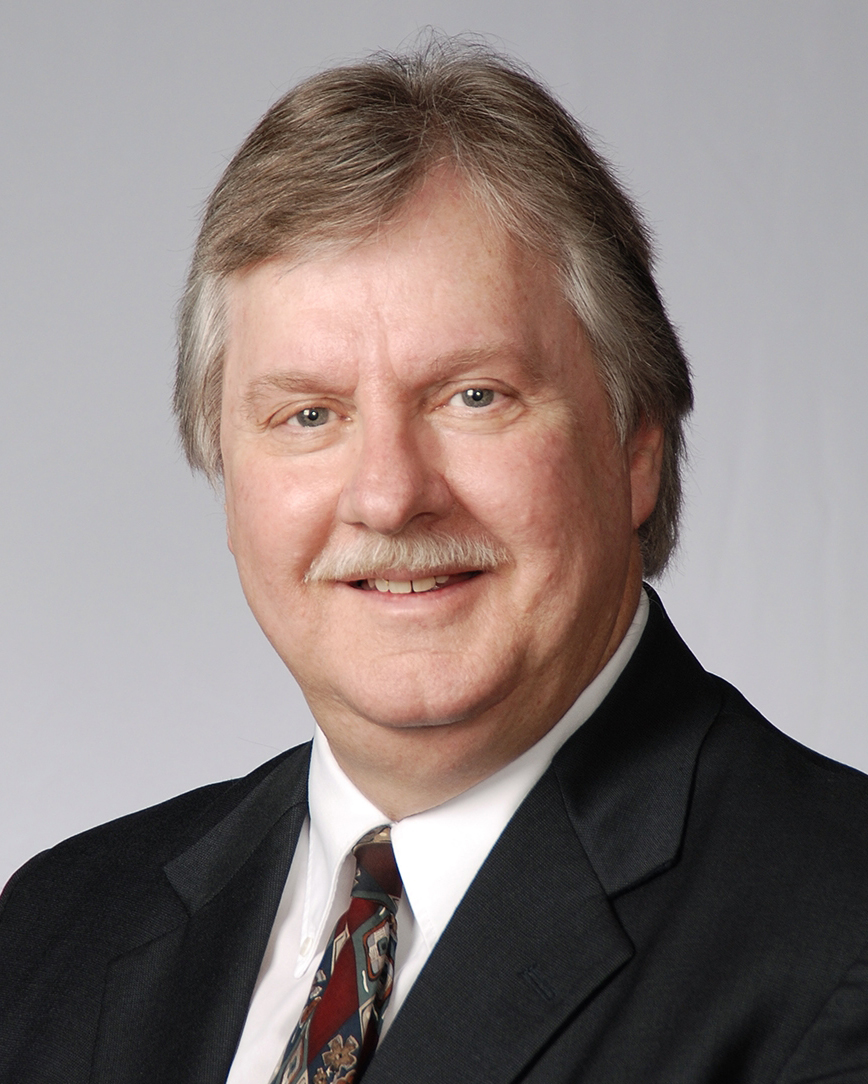 Gary Ortale will retire at the end of August, closing a nearly 30-year career with MidWestOne Bank that’s been marked by triumphs, a little turmoil and no shortage of takeaways for his successor.

Mr. Ortale’s leadership within MidWestOne Bank earned him a place as one of the CBJ’s Financial Executives of the Year – an award that comes as the Des Moines native winds down one of the largest acquisitions in the bank’s history.

In spring 2015, MidWestOne completed a merger with Central Bancshares, the privately held parent of Central Bank, headquartered in Golden Valley, Minnesota. When the deal was announced in 2014, Central Bank had assets of about $1.2 billion, increasing MidWestOne’s total asset base to approximately $3 billion.

The deal was driven by a need for growth, Mr. Ortale said, especially in a market like Iowa, where most of the bank’s territories aren’t in areas with growing populations. The purchase furthered the company’s goal of expanding its “footprint” along the Avenue of the Saints, or the roughly 540-mile stretch between St. Louis, Missouri, and St. Paul, Minnesota, by adding Central’s 20 branches in the Twin Cities metro to MidWestOne’s stable.

“I think the Cedar Rapids-Iowa City Corridor is obviously becoming more of a unified contingent, but you go outside of the main, major metropolitan areas, and it’s tough to get any kind of growth,” he said.

In addition to adding some liquidity to the publicly traded bank’s stock, the move was motivated by the desire to increase the bank’s use of capital. Ahead of the Central merger, MidWestOne’s capital-to-asset ratio was close to 10 percent, or about 1-1.5 percentage points larger than optimal.

Mr. Ortale said the merger process with Central was generally positive – a result that comes from lessons learned during previous acquisitions that didn’t go as smoothly.

In 2008, MidWestOne had just completed a merger with Iowa State Bank & Trust and First State Bank. Charles Funk, president and CEO of MidWestOne, said that the process of combining three banks into one led to significant internal ledger issues that no one had been able to solve.

“Frankly, it was a difficult time, and the turmoil in the general economy made it even worse,” Mr. Funk wrote in his nomination letter.

Mr. Ortale was assigned to unravel the issues, which he did within about a week.

“This may not sound significant, but others had to work on the issue for nearly 60 days without success,” Mr. Funk wrote. “Gary, in his quiet and effective way, got the job done in just a few days. I still marvel at this accomplishment.”

Mr. Ortale downplayed the feat, which he said was needed due to the tumultuous transition that’s common in large-scale mergers.

“To go through a major acquisition takes a ton of stress on the people involved in the process,” he recalled. “People were so into the details of it, that it was like you couldn’t see the forest from the trees.”

In fact, the need to tend to personnel was so poignant that it influenced key decisions in the merger with Central. By the time the earlier merger finished in 2008, one of the acquired bank’s controllers, multiple assistants and the head of SEC reporting had all left – departures Mr. Ortale now views as probably the bank’s largest misstep during that process.

“I would say that the difference between the last merger and this merger, was a lot to do with that – keeping people, paying them to stay, paying them to see us through this merger,” Mr. Ortale said, adding that during the latest acquisition, there was no accounting turnover, which allowed for a cleaner combining of ledgers thanks to the insights of the former Central accountants.

“That was one of the difference-makers, in my mind,” he said. “Keep the people that put the numbers in place, because again, everybody thinks accounting is very precise and very black and white, and it’s not. Things are gray.”