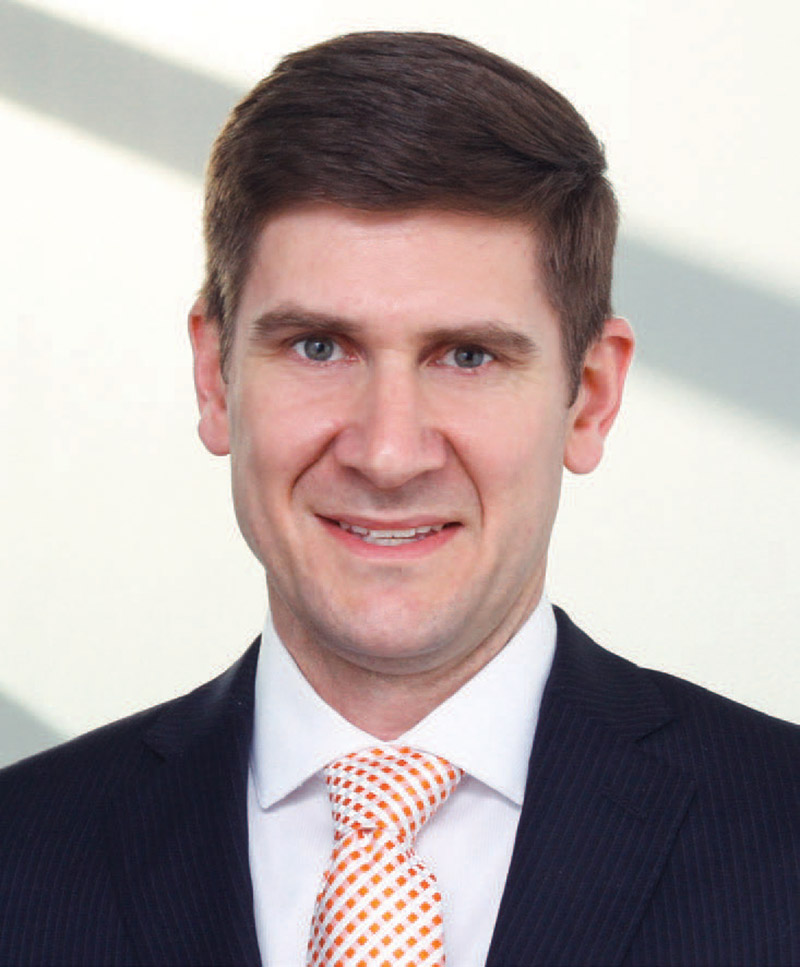 For an executive whose entire career has been in the nonprofit world, Jason Fisher had an unusually profitable start.

It began when he was 12, helping his father and mother run their dishwasher soap mixing and delivery business. Mr. Fisher earned 25 cents from his father for every 50-gallon bucket he washed.

“I could wash a hundred soap buckets in a few hours every weekend,” he said. “And $25 a week really wasn’t bad for a 12-year-old.”

But as much as he appreciated the mon­ey he earned, the business lessons from his father became even more important. They included how to properly ask for a raise, how to engage customers, and of course, how to handle accounting and invoicing.

“I always felt my dad did things the hard way, his way,” Mr. Fisher said. “I now understand he taught me how to do things the right way.”

That focus on continuous learning and doing it “right” are among the qualities that earned Mr. Fisher the Community Service recognition as part of this year’s Financial Executive of the Year awards.

Mr. Fisher has served as controller for the United Way of East Central Iowa for 14 years, and as volunteer treasurer of the Cedar Rapids Community Schools Foundation for the past two.

Karen Swanson, executive director of the foundation, noted in her nomination how Mr. Fisher has saved the foundation untold hours and streamlined its account­ing by converting what was “a myriad of spreadsheets” into a cloud-based ac­counting system. She said the change has helped the organization function more pro­fessionally and smoothly in managing its asset base of almost $1 million.

He also led the initiative to move the start of the foundation’s fiscal year from Oct. 1 to July 1, aligning it with the district’s fiscal year and eliminating the need for car­ry-over funds from one year to the next.

“The treasurer is a volunteer, yet Jason has committed hundreds of hours ensur­ing each piece of the [foundation’s] fi­nances is understandable and verifiable,” Ms. Swanson wrote.

Mr. Fisher is humble about the work, saying he’s inspired by the projects of the foundation, which include grants for teachers to help fund their classroom supplies and student enrichment.

“I’m passionate about education be­cause those students we help are our future,” he said of his role. “They will be the decision-makers in our community.”

Mr. Fisher spoke strongly about the mission of the United Way during his ac­ceptance speech for the award, saying he’s “lucky to call the work I do my job.”

He noted that one in seven people in the Corridor is living below the poverty line of $25,000 annual income for a fam­ily of four.

“There is such a need to support lo­cal nonprofits, so we can address some of these issues and help families get on their feet.”

His work with the United Way has helped him connect with some of the community’s most dedicated people, from front-line staff to the executive level.

“We have such a great team,” he said. “Everyone is so engaged, everyone’s fo­cuses on their job. These are people who are passionate about this job and are very dedicated to helping the community.”

Before joining United Way, he spent a decade with the Hawkeye Area Communi­ty Action Program (HACAP). While there, Mr. Fisher worked his way up from com­pliance specialist to chief financial officer, managing a $27 million annual budget.

He earned his bachelor of business ad­ministration from the University of Iowa, where he also worked his way through school with jobs at a jewelry store and the university mailroom.

Mr. Fisher’s volunteer devotion ex­tends beyond the foundation. He regu­larly donates time teaching second- and third-graders about financial literacy on behalf of Junior Achievement, and is a mentor for the Youth Achievement Amer­iCorps; a volunteer coach for Hiawatha Parks and Recreation; and volunteer at his church, Lovely Lane United Methodist.

He and his wife, Gina, have two young children. His interests include running – especially the athletic niche of marathon­ing, which he got into a few years ago. He completed his first race with only three months of pre-training.