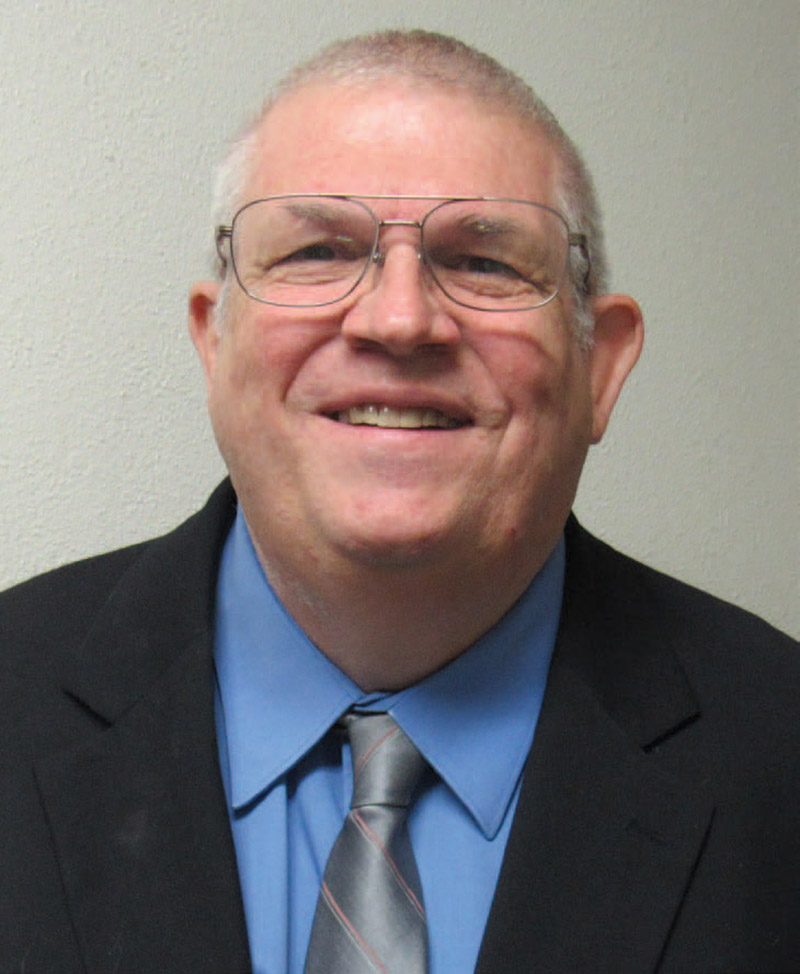 Alan Opheim is the kind of person who is not prone to self-promotion – but he knows his strengths.

For one, Mr. Opheim said, he’s unafraid to “get to the nitty gritty.” For another, he’s always trying to connect the details with the “big picture.” And finally, he maintains a continuous “open door” policy for everyone at the school where he serves as finance and operations chief, Regina Catholic Education Center of Iowa City.

His balanced perspective and solid communication abilities are part of what earned Mr. Opheim the honor of Financial Executive of the Year in the government/education category. In his 20 years at the school – 16 of them as director of finance and operations – he has built a reputation for being caring, considerate, aware, diligent and reliable.

“He is one of those individuals who has done so much for the organization, it is almost difficult to isolate one thing,” wrote nominator Angela Villhauer, principal and office business leader for Mercer Health & Benefits. “I know if you asked anyone at Regina, they would be able to provide an example of how Alan contributes to the school.”

His strengths have made him a go-to person for questions and challenges, and they’ve earned the kind of trust that empowers him to make tough decisions when necessary.

“The preference is always consensus, but there are times when you have to make the decision and say, ‘this is the way it’s going to be,’” Mr. Opheim said.

His top priority is understanding how a myriad of numbers affect the school’s overall operation, such as how elementary-level decisions might affect the high school, or vice versa. He has also worked hard over the years to focus on increasing teacher salaries, a challenge for all schools, but especially private nonprofits like Iowa City Regina.

Ms. Villhauer noted that Mr. Opheim was pivotal in helping to budget a mid-year salary increase for Regina’s teachers, although Mr. Opheim acknowledged there’s more to be done.

“Knowing the public schools are able to pay teachers more than private schools is an ongoing challenge for anybody in the private school sector,” he said. “We’ve accomplished some of our goals, but we have a long way to go to be competitive.”

Ms. Villhauer also noted Mr. Opheim’s ability to bring lessons he learned from the private sector to Regina’s nonprofit budgeting process. In particular, she said, he applies his experience and perspective as a former corporate auditor, always seeking others’ input and review of the books.

She also praised his role in overseeing the financial side of “Run for the Schools,” a 20-year tradition that raises money for both Regina and public schools.

Mr. Opheim, in an interview, focused on how the school’s financial and operational challenges have grown since he joined the staff from Hawkeye Medical Supply and the McKesson Corporation in 2001. Although Regina’s enrollment has remained consistent at 900, its budget has almost doubled, from $4 million to $7 million.

He now prepares nine separate budgets as part of the organization’s overall financial picture. Student transportation has been a continuous challenge, as have the past decade’s economic ups and downs. Mr. Opheim says his family’s rich history of involvement in education helps keep him motivated when things get difficult.

His father has a lifelong teaching certificate and two of Mr. Opheim’s three children are teachers in Iowa. The family history and his love of education have even inspired him to pursue his own substitute teaching license.

“I haven’t used it yet,” he said, “but I have said that before I retire, I will sub for at least one day.”

Mr. Opheim is known to come back to the office late at night when necessary. Having raised his three children while working at Regina, he says he’s always been thankful for the school’s flexibility when it comes to accommodating family needs.

He grew up in Mason City and graduated from North Iowa Area Community College (NIACC), before moving onto the University of Northern Iowa. He built his career as a controller and auditor at several companies in Des Moines before moving to Iowa City in 1997 with his wife Joni, who is also involved in education.