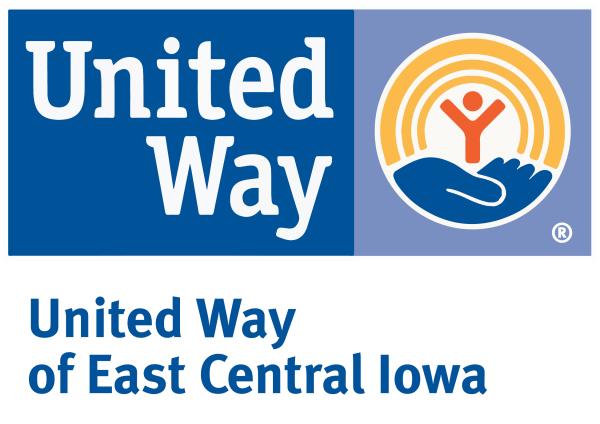 During the press conference, UWECI announced “Unite to Inspire”, its new community-driven strategy.

“Unite to Inspire” was created in response to UWECI conducting a year-long collaborative Community Impact Assessment (CIA), which included analysis of census-level data, a community survey, and co-hosting of focus groups. The CIA determined the greatest needs in the community to be affordable housing, childcare, and safety net services, according to a news release sent by United Way.

“The CIA really allowed us to reach out to the community and give them a voice in sharing the greatest needs they are facing, and then we determined how we can align our focus areas to meet those needs,” said Kristin Roberts, UWECI President and CEO, in the release.

Through “Unite to Inspire”, UWECI will dive deeper into collaborating with partners and stakeholders, amplifying the solutions to address our community’s greatest needs. Those solutions to affordable housing, childcare, and safety net services fall into four focus areas of economic mobility, childhood success, access to healthcare, and safety net services.

“To me, ‘Unite to Inspire’ means creating an equitable and inclusive pathway to action in addressing core needs in our communities,” said Theresa Lewis, Executive Director of The Arc of East Central Iowa, in the release.

This deeper dive also includes interactive data web pages on UWECI’s website focusing on these greatest needs of affordable housing, childcare and safety net services. The goal of the data site is that it will be widely utilized as a community resource.

“In order to make an impact, we are counting on both organizations and individual members of our community to unite VIA United Way, through volunteering, investing, and advocating. By supporting United Way, you are giving us a seat the table to make systematic changes at the macro level,” added Karey Chase, Vice President of Community Impact at UWECI, in the release.