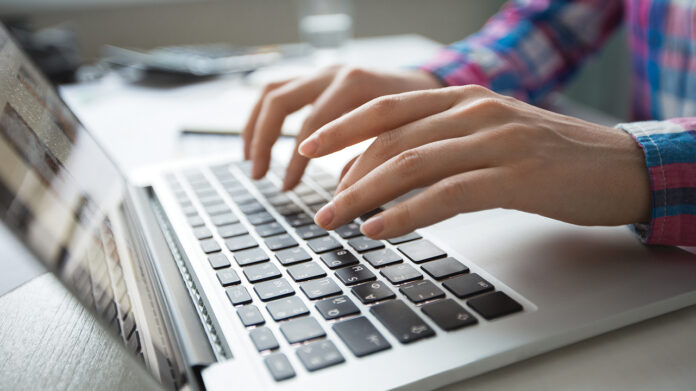 Iowa’s historic tax reforms this year focused on lowering the income tax rates paid by Iowans and the companies that employ them. The next step needs to be changing who is and is not paying those taxes. If Gov. Kim Reynolds and the legislature want to position Iowa for the future, it’s time to take on the state’s addiction to special tax breaks.

The 2022 reforms couldn’t have come at a better time to help the state compete for people and jobs. The planned reduction of individual tax rates to a 3.9% flat rate and corporate taxes to 5.5% over the next few years will leave more money in Iowans’ pockets and let companies spend more on payroll and other productive uses.

One reason Iowa’s income tax rates are high is that policymakers had used the tax code to enact legislation for purposes other than funding state government services. Policy problems were addressed by creating new tax credits, with dozens of new tax credit bills introduced each legislative session. Many are intended to promote socioeconomic purposes. Therefore, wholesale tax credit reform is necessary, as each individual tax credit is fiercely defended by a special interest group.

However, when policymakers legislate through the tax code like this, it results in higher tax rates and added complexity that makes it harder for small businesses and average people to be sure they’re paying what they owe in taxes and no more. The result is a massive collection of tax credits that weighs down the state budget. The estimated liability for tax credits in Iowa is $581.4 million for fiscal 2022, with the largest corporate tax break being the Research and Activities Tax Credit ($67.6 million in FY 21).

To give that $581.4 million 2022 price tag context, it’s $134 million more than the Iowa Department of Transportation spent on interstate highway maintenance and construction that year. Or, it could have covered the state’s roughly $550 million contribution toward operating the University of Iowa, Iowa State University and University of Northern Iowa.

While supporters say that these tax breaks are necessary for “economic development,” even the site selection industry’s research finds that a state’s infrastructure and skilled workforce are more important factors for businesses deciding where to locate than one-off tax credits.

Despite that, we saw during the debate over the 2022 tax reform measure how hard it was to reform one single tax credit when Senate Majority Leader Jack Whitver and Senate Ways & Means Chair Sen. Dan Dawson fought to include tax credits — specifically, the Research and Activities credit — in the overall reform plan.

Reforming that credit helped make the numbers work for cutting the overall corporate tax rate, but the special interests behind a tax credit that primarily benefits big, politically powerful corporations made it an epic fight. Mr. Whitver and Mr.  Dawson correctly argued that lowering income tax rates requires everything to be on the table, including tax credits.

The legislature should continue the momentum of the state’s historic tax reforms by bringing greater transparency and reform to tax credits and strengthening its oversight of all existing tax credit programs.

Once the evidence is in, it will be time to start reforming or eliminating credits that aren’t delivering real-world results. The more that Iowa’s elected leaders can do to eliminate tax credit carve-outs, the more they’ll be able to continue reducing the tax burden on everyone.

John Mozena is president for the Center for Economic Accountability.