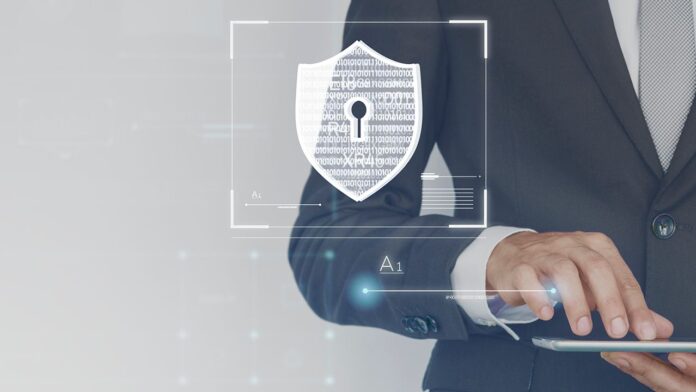 The Biden administration is proposing a sweeping expansion of tax information reporting to raise revenue to help offset the cost of additional spending programs in the American Families Plan. If enacted, the proposal would require financial institutions to report to the IRS detailed information on the inflows and outflows of every customer account above $600. Every Iowan should be concerned with this significant expansion of government data collection and abuse of consumer privacy.

This proposal would create a dragnet — collecting the financial information of nearly every American and every business. It would require significant resources to build, police and maintain. Policymakers must consider how account holder data would be protected and whether a program of this scale and scope infringes on the American people’s reasonable expectation of privacy. In addition, the IRS experiences 1.4 billion cyberattacks annually, has had multiple data breaches, and deals with the fallout of identity theft and false tax returns. Adding an entirely new data set will likely compound the IRS’ systemic problem and expose even more taxpayer data.

It is also questionable whether the new reporting requirements would improve the IRS’s ability to identify the high-income tax evaders the administration is apparently targeting. Instead, the proposal appears to capture millions of consumers and small businesses, needlessly increasing their tax preparation costs. The Iowa Bankers Association believes the IRS should instead utilize the significant information it already receives and target those it believes are engaging in tax avoidance.

In addition to the challenges associated with protecting this new data, policymakers should consider the potential unintended consequences of leveraging bank relationships to execute such a large-scale and detailed reporting regime. Privacy concerns are already cited as one of the top reasons individuals choose not to open bank accounts. A reporting regime of this magnitude would potentially undermine our local banks’ efforts to reach populations suspicious of working with regulated financial institutions and would push those households on the cusp of banking services back into the unbanked and underbanked population.

The Biden administration proposal would put customer privacy and data security at risk, increase compliance costs to individuals and small businesses, and work against important efforts to bring more Americans into the banking system.  Congress should say no to this unprecedented invasion of privacy.

John Sorensen is president and CEO of the Iowa Bankers Association.

Don’t lose your data. Switch to GA4 without breaking a sweat.

Real business value: What do you want from your business?