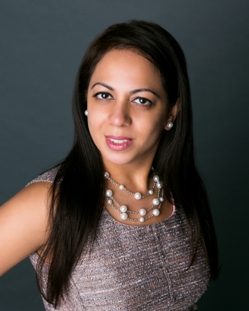 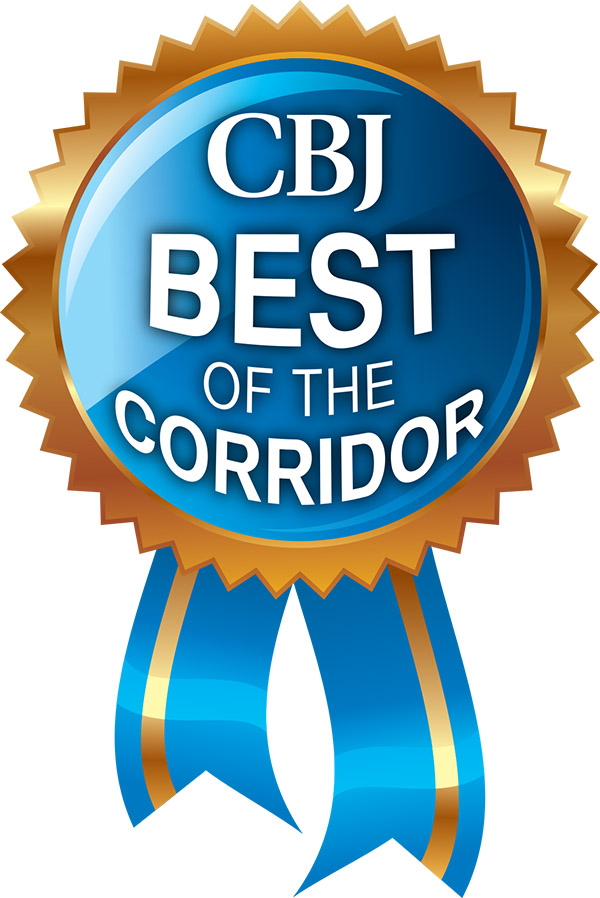 She leads by example.

In her position as district improvement specialist at the Cedar Rapids Metro Economic Alliance, Sarika Bhakta works with the Downtown Self-Supporting Municipal Improvement District (SSMID) and has been instrumental in the creation and advancement of the Medical SSMID. She is involved with a variety of other projects, as well, including Park CR, working with property owners on commercial vacancies and implementing a pop-up retail program.

“Through her work, Bhakta maintains a sense of professionalism and is able to forge collaborations among groups who some would see as very disparate,” Doug Neumann, the alliance’s executive vice president, stated in his nomination of Ms. Bhakta. “She is an unselfish teammate and also leads by example.”

Her parents immigrated to Martinez, Calif., from India when she was 14 months old and her family soon moved to the Quad Cities, where she spent most of her childhood. After college, she moved to the East Coast and moved to Cedar Rapids after she was married.

“Getting married and coming back to Cedar Rapids, I was hoping to feel some of that connection, in terms of the diversity and vibrancy (of the East Coast),” Ms. Bhakta said. “That is one of the things I need to be a catalyst of change for. I feel that the Midwest, especially Iowa’s Creative Corridor, is a hidden gem. And being able to immerse myself even more into the community and volunteer for organizations that help to focus on some of those critical factors, like creating a diverse and vibrant region.”

Before joining the alliance, she worked for eight years at the American Red Cross in Cedar Rapids, where she helped bring the organization from red to black, creating a surplus of $200,000 in funding. While she was there, she helped lead the response to the 2008 flood and the chapter was recognized as among the top 10 percent in the country.

She is an advisory board member for Leadership for Five Seasons and was a 2009 graduate of the program. She is a member of the Freedom Festival’s board of directors and volunteers for the Hindu Temple of Eastern Iowa. She has participated in many other groups, from Big Brothers Big Sisters to Toastmasters.

Ms. Bhakta earned a bachelor of arts degree in pre-law and political science from University of Illinois, Urbana-Champaign. She lives in Cedar Rapids with her husband, Himanshu and children Nikhil and Keya.