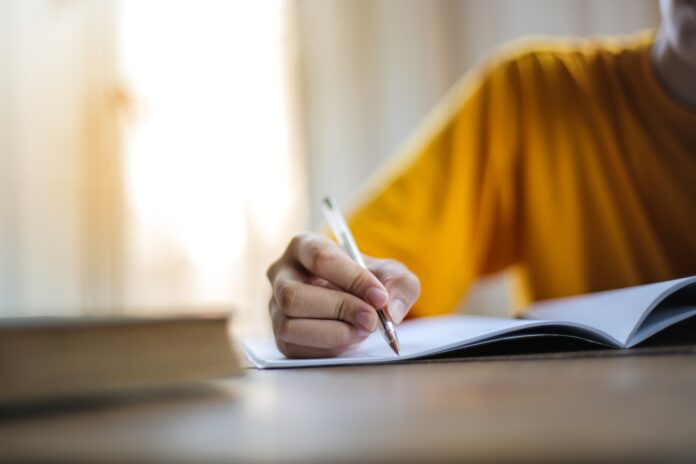 The University of Iowa is home to the country’s top public writing program and a top 10 nursing program, according to the latest rankings by U.S. News and World Report.

The two programs helped improve the university’s ranking to No. 33 among all public universities, a slight improvement from No. 34 on the list last year. Graduation and retention rates, predicted six-year graduation, social mobility, faculty resource rank and student excellence rating all increased as well.

“It’s gratifying to see improvement in the outcomes that matter most to our students and families, which is creating an environment that retains students and keeps them on path to graduating in four years,” said Iowa President Barb Wilson in a release. “We will continue to invest in programs that help students achieve success during their time at Iowa and after they graduate.”

Iowa’s writing program joined prestigious private institutions such as Harvard, Yale, and Duke as the only public program to make the list.

“Iowa’s writing-related resources benefit all our students, regardless of their field of study,” says Kevin Kregel, executive vice president and provost. “Employers are looking for strong communicators in every field and Iowa students graduate with an advantage.”

Its undergraduate bachelor of science in nursing (BSN) program ranked tenth overall, based on the surveys of deans and senior faculty members of nursing schools and departments across the country.

The report is revealed just days after the University of Iowa released its fall enrollment numbers where they tout the academic prowess of their incoming undergraduate class. The new class averaged a GPA of 3.81 in high school (up from both of the previous years) with 19% of the new class being first-generation students.