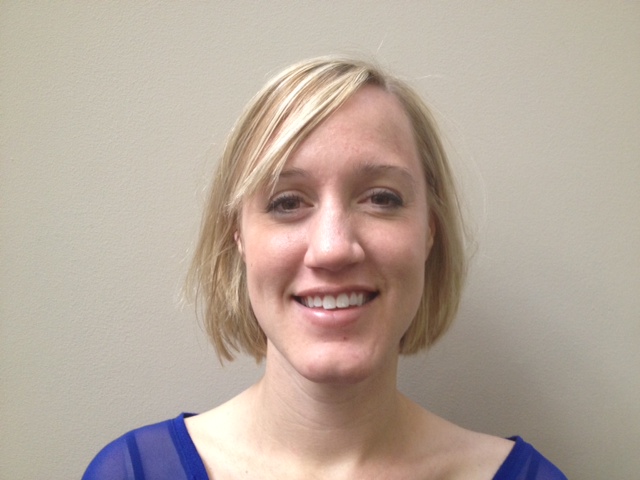 The native Cedar Rapidian, who now resides in Marion, attended college in Boston.

“I wanted to get culturally diverse and kind of see the world,” she said.

She started her career in Chicago, wanting to stay in a larger city, but be closer to home. She eventually realized, however, the smaller size and family connections Cedar Rapids offered made for the perfect mix of career and civic advancement.

“In larger cities, it seemed like a lot of my colleagues were so career-oriented there wasn’t much time left to get involved in the community,” Ms. Moran said.

The senior international tax analyst has gotten involved in Cedar Rapids with the Junior League of Cedar Rapids, serving on the board of directors as vice president of finance; she also sits on the alumni committee for the Linn-Mar School Foundation and the resource development committee for the YMCA.

She said getting involved with Junior League was a key step in meeting other engaged women and furthering her own professional development.

“Moving back to where you grew up, you kind of migrate back to your high school friends, but I wanted to get to know different people in the community,” she said.

She also credited Rockwell Collins with promoting a worklife balance and community engagement outside of working hours. When she started her career in public accounting, it was a much more hectic schedule.

The floods of 2008 also helped to jump-start Ms. Moran’s involvement. She moved back home just a few weeks before the flood, and was married a few weeks after.