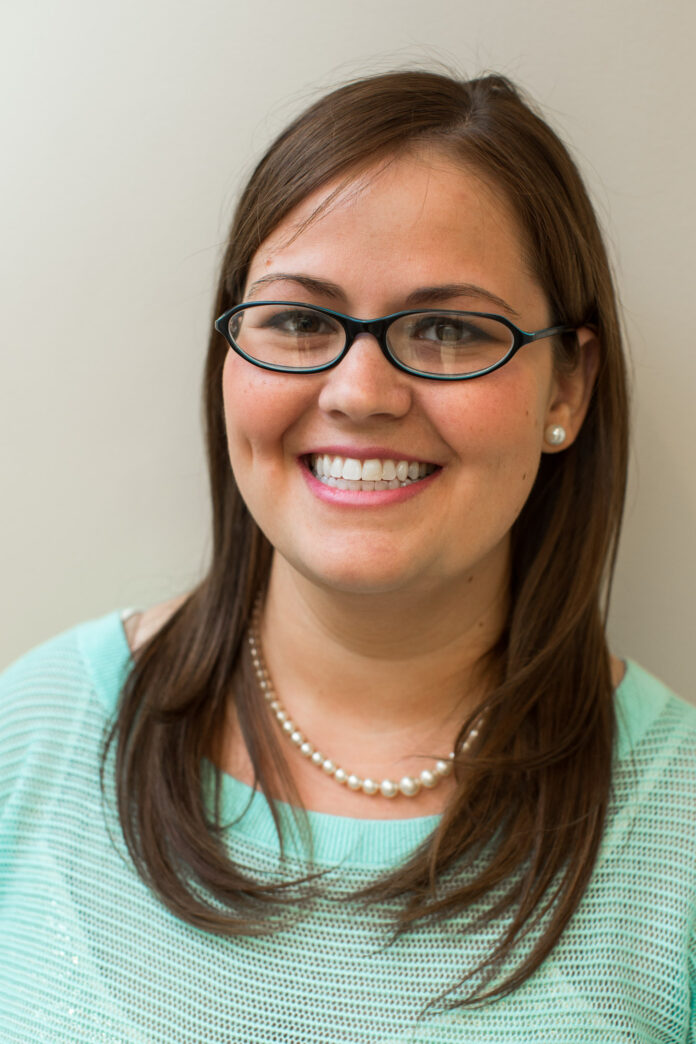 In a short amount of time, Lia Pontarelli has made a big impact in the Corridor.

Hired as the Johnson County Salvation Army’s director of development and communications in May 2011, Ms. Pontarelli spent the past year and a half managing the organization’s development, marketing/PR and volunteer functions. In her role, she has already created new fundraising and community awareness events and pursued new avenues to fund projects and programs.

“This was a new position – one for which we had great expectations,” former Iowa City Mayor Ernie Lehman stated in his nomination of Ms. Pontarelli. “We weren’t disappointed. She took the concept of director to a much higher level than we had even imagined. Her enthusiasm and dedication to the Salvation Army and its goals has been a blessing to all with whom she works.”

But giving back to the community isn’t something Ms. Pontarelli only does from 8 a.m.-5 p.m. During the past two years, she has organized, co-founded, and served as chairperson for EPIC (Empowered Professionals of the Iowa City Area).

“EPIC started at a Tweetup. A few of us were sitting at the Vine talking about how we needed a strong young professionals group in the area,” said Ms. Pontarelli. “From there, a couple of us decided to meet again to talk about it more.”

After looking at the young professionals groups from the Des Moines and Quad Cities areas, Ms. Pontarelli helped put together a proposal that was presented to the Iowa City Area Chamber of Commerce.

The proposal was accepted, and the group is now active in the community. This year, EPIC partnered with Cedar Rapids’ ImpactCR to host the first annual Next Gen Summit on Oct. 15.