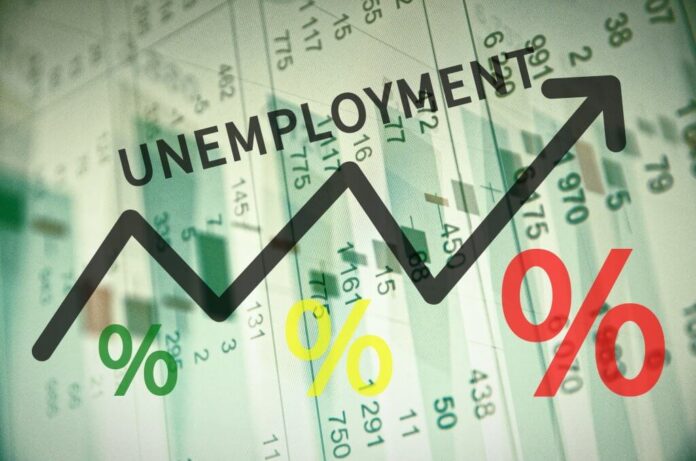 Iowa’s labor force participation rate held steady at 67.7% despite the seasonally adjusted unemployment rate increasing to 2.9% in October. The increase last month came as more than 2,200 Iowans joined the labor force looking for work and employers added 4,500 jobs across a wide range of sectors.

The Iowa jobless rate was 2.7% in September and 4% one year ago. In comparison, the U.S. unemployment rate rose to 3.7% in October, and the national labor force participation rate fell to 62.2%.

“Strong hiring across the state, including in October, has helped Iowa regain a total of 170,700 jobs, overcoming the 169,800 jobs lost since the beginning of the pandemic,” stated Beth Townsend, Director of Iowa Workforce Development.

Meanwhile, a separate survey of employers found that Iowa businesses added 4,500 jobs in October, lifting total nonfarm employment to 1,584,600 jobs – or 900 above the comparable figure from March 2020. The October increase was largely due to hiring in private service industries, particularly leisure and hospitality and health services. Goods-producing industries experienced modest increases in both manufacturing and construction. Government employment decreased for the second month in a row in October (-200) due to slight declines in local government. Despite this month’s loss, government now rests up 4,600 jobs and total nonfarm employment has risen 44,700 jobs above last year’s mark.

Leisure and hospitality gained 2,300 jobs in October to lead all sectors. This marks the seventh consecutive gain for this super-sector stretching back to March. Accommodations and food services were responsible for most of the hiring (+1,800), although arts, entertainment, and recreation advanced by 500. Health care and social assistance also added jobs in October (+1,500). This increase is the third in the last four months with 3,200 jobs added since June. Hiring was well stratified in this sector between clinics, hospitals, and social assistance industries.

Smaller gains in October included retail trade (+700) and manufacturing (+500), which has now increased in every month stretching back to November 2021. Financial activities added 500 jobs and was bolstered by gains in insurance carriers and related activities. Job losses this month were slight and included information (-400) and professional and business services (-200).