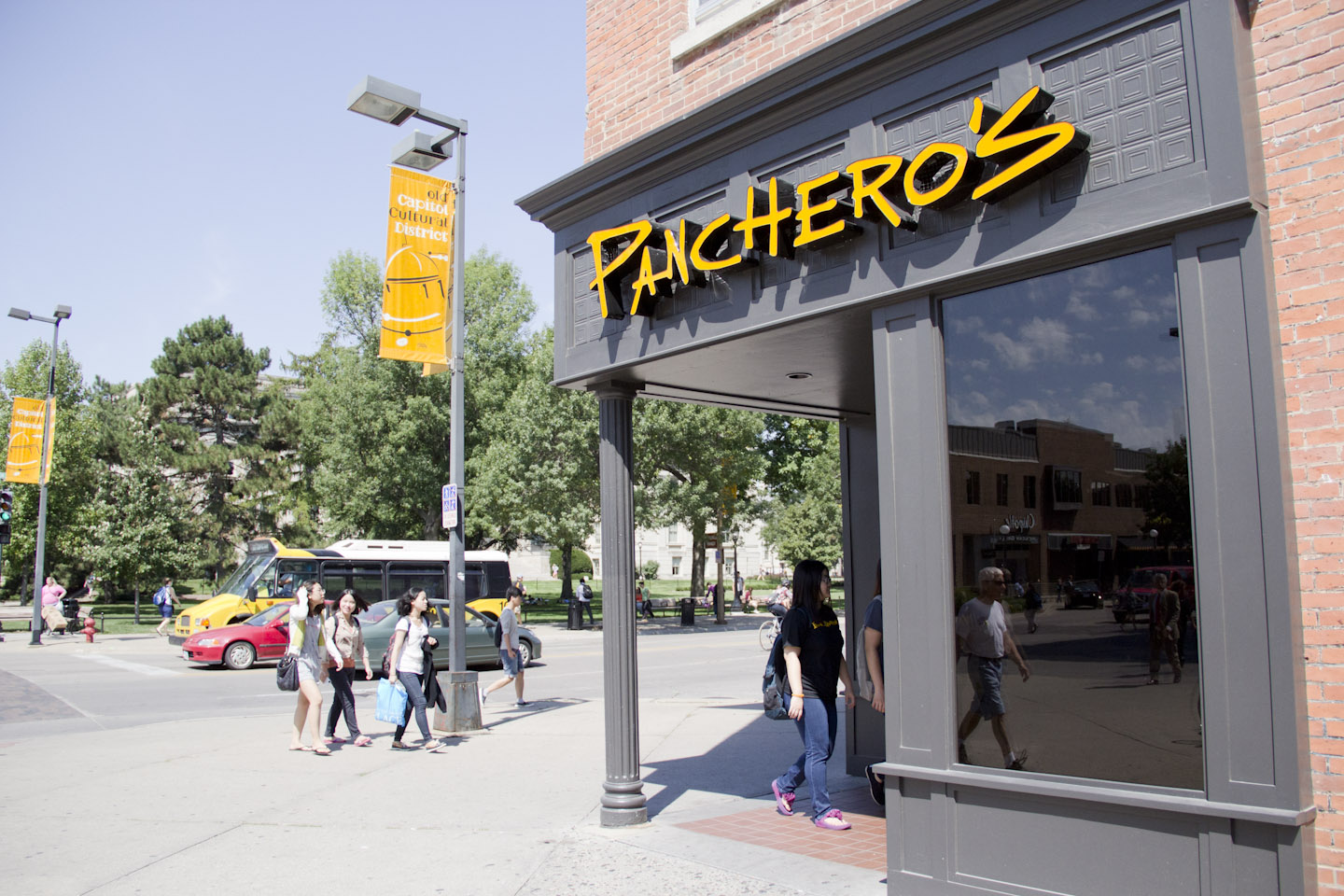 Through its Building Change program, the city selected several projects for façade renovation, fire suppression sprinklers and other improvements. The projects, located downtown and in the North Side Marketplace, are expected to improve the ability to lease underused space.

The former Gilda’s Imports store, 30 S. Clinton St., which will undergo a build-out of second and third floor apartments, sprinklers and façade renovation. The total project will cost $621,750 and the city will contribute $37,729.

Atlas Restaurant, 127 Iowa Ave., plans a façade renovation for an outdoor awning/umbrella. The project will cost $119,260 with the city contributing $47,704.

Work at Quinton’s Bar & Deli, 215 E. Washington St., includes façade renovation, aligning the front of the building with adjacent buildings. The project will cost $69,332 and the city is contributing $27,733.

Panchero’s Mexican Grill, 32 S. Clinton St. will complete a façade renovation on the Washington Street side of the building. The city will contribute $19, 857 of the $66,190 project.

The Chait Gallery building, 218 E. Washington St., will receive a façade renovation that includes window work. The city will give $8,028 for the $48,698 project.

The Yacht Club building, 13 S. Linn St., will receive a façade renovation and fire suppression improvements. The grant from the city has yet to be determined.

Spending authority is granted to the city manager for projects up to $50,000, so the renovations and improvements do not require approval from the city council.

The city’s economic development committee approved contributing about $197,000 to eight different projects during its April 17 meeting.

The projects will likely improve buildings’ fire safety, property values and the city’s tax base and appearance of the downtown area, she said.

“What we’ve seen from this is that there’s a strong desire for other similar projects,” Ms. Ford said.

These types of improvements are part of the city’s strategic plan that was adopted in 2012. The plan includes promoting growth of the downtown area that builds on the vibrancy of the region.