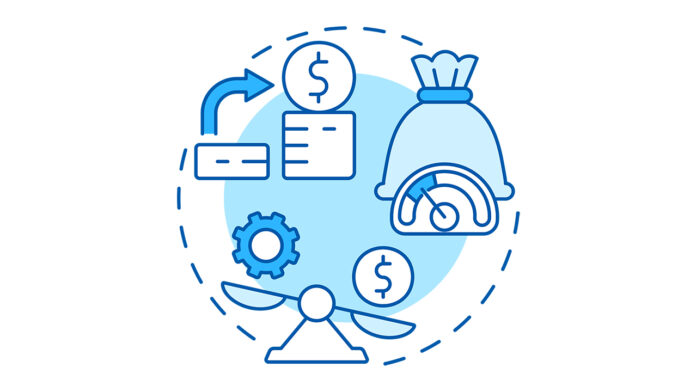 President Joe Biden and members of Congress should pay more attention to the pro-growth fiscal policies occurring in the states. The federal budget process is a disaster, and the out-of-control spending has led to high inflation. The national debt is approaching $31 trillion and rising. Federal policymakers should look to Iowa as an example for sound fiscal policy. Gov. Kim Reynolds is demonstrating that prudent budgeting and pro-growth tax reforms lead to a stable fiscal foundation and strong economy.

The Cato Institute recently released its 2022 Fiscal Policy Report Card on America’s Governors, and Gov. Reynolds received the highest rank. She received an “A” grade for her fiscal conservatism.

“Kim Reynolds of Iowa has been a lean budgeter and dedicated tax reformer since entering office in 2017,” wrote the authors of the report, Chris Edwards, the Kilts Family Chair in Fiscal Studies, and Ilana Blumsack, a research associate at the Cato Institute. Edwards and Blumsack note that under Gov. Reynolds’ leadership, “general fund spending has risen at just a 2.3% annual average rate.” Prudent budgeting and fiscal conservatism are working for Iowa.

Recently, Gov. Reynolds announced that Iowa’s budget will end fiscal 2022 with a $1.91 billion surplus. That follows fiscal 2021’s $1.24 billion surplus. This is a result of conservative budgeting. In addition to having close to a $2 billion surplus, Iowa’s reserve funds will be at their statutory full levels of $830 million and the Taxpayer Relief Fund will have a balance of $1.06 billion. As a result of strong revenue growth, the corporate tax rate is scheduled to be reduced.

Since 2018, Gov. Reynolds and the legislature have made tax reform a priority. This spring, Gov. Reynolds signed into law the largest tax relief measure in state history. Under the new tax reform law, the current nine bracket progressive income tax rate system will be gradually reduced until it reaches a flat 3.9% by 2026. The corporate tax, which currently stands at a top rate of 9.8%, will be phased down until it reaches a flat 5.5%.

Critics of tax reform in Iowa have utilized the tired arguments of “tax cuts for the rich” and that Iowa would become another “Kansas,” because tax cuts would lead to a budget disaster. These same critics argue that the tax cuts will harm vital services. However, these arguments have proven to be false.

As a result of prudent budgeting, Gov. Reynolds and the legislature are funding the priorities of government. It is only in government when the growth of spending is slowed, it is viewed as a cut.

This year, Iowa is one of several states that have enacted pro-growth tax reforms that will transition their income tax to a low flat rate. Iowa’s tax reform is the most comprehensive. In achieving this reform, Iowa is following the North Carolina model.