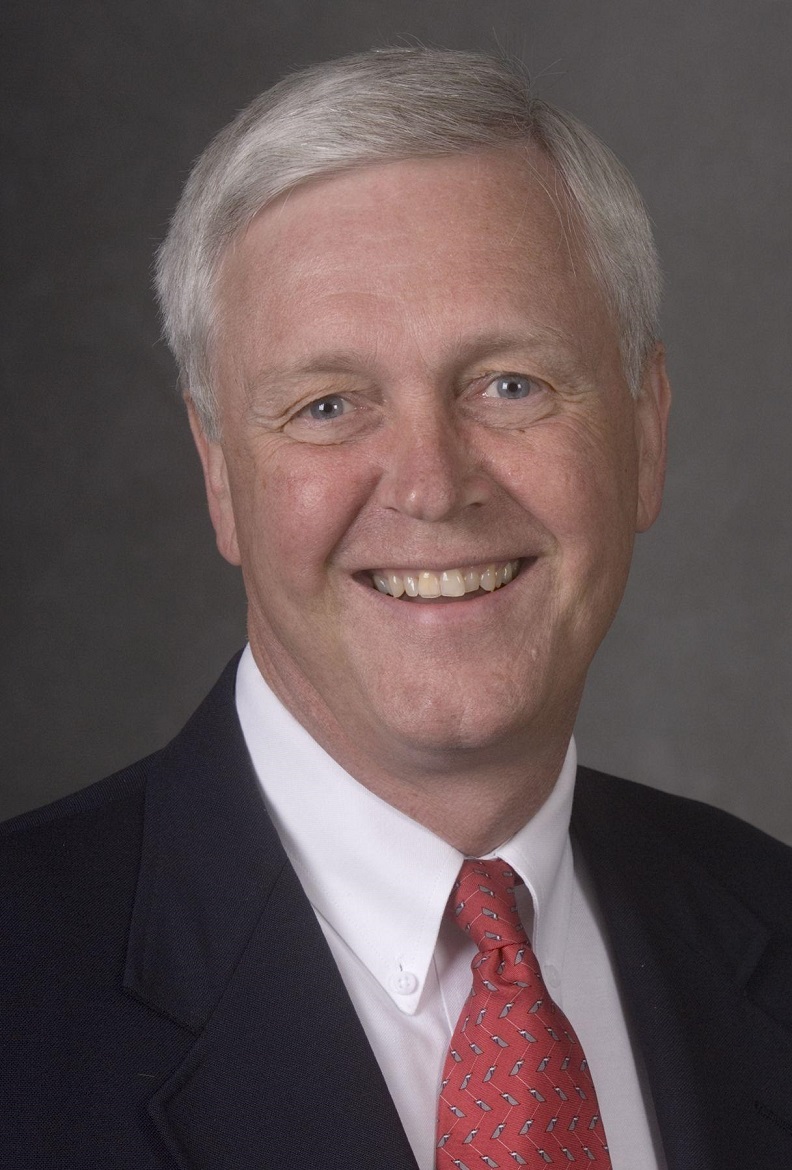 When Mike Last looked into his microscope in the summer of 2013, he knew from his 32 years of laboratory experience that the parasite he saw was extremely rare. It only had been seen 10 times in Iowa in the previous 20 years.

The discovery at the State Hygienic Laboratory turned out to be the first identification in the 2013 Cyclospora outbreak. This foodborne disease event ultimately sickened at least 643 people in 25 states with a U.S. Department of Agriculture-estimated cost of $2.3 million.

Mr. Last’s experience represents just one of the relatively anonymous public health professionals who work behind the scenes to help limit the spread of disease through our nation’s disease surveillance system, which alerts of the incidence, identifies the strain of pathogens and tracks where cases occur.

This cost was dwarfed that same year by Salmonella-related foodborne illnesses, which the USDA estimated to be $3.7 billion, reflecting health-care expenses and loss of wages. Economic studies also document the less obvious economic impacts on the food industry such as lower productivity, insurance premium increases, recalls, possible litigation and many others.

One such study from Ohio State University found that the total economic burden of foodborne illnesses in the United States was more than $77 billion in 2012. Limiting these costs is the responsibility of the public health system and its labs.

In the investigation of the 2013 Cyclospora outbreak, the first essential step was to identify the specific organism that was causing it. The second was to identify the food product that spread it, which in this case was packaged lettuce. Until that link between the organism and the food product was found, consumer confidence was compromised, not only in the outlets that sold the contaminated lettuce but for all businesses that provided similar products.

This achievement was noteworthy, but we can do even better. The public health laboratory system is in the process of implementing new scientific technologies that accelerate the time of identification. Labs have relied on pathogen identification methods developed in the 1990s.

Unfortunately, the need for these investments are under-recognized in the macro-level discussions about state and federal budgets.

The promise of a better food surveillance system is enabled by funding from Centers for Disease Control and Prevention (CDC), Food and Drug Administration (FDA) and USDA, as well as state and local investments in personnel and resources. The population health benefits the public health programs such as disease surveillance and must be recognized and considered at the macro-level in discussions about federal and state budgets, which enable CDC and the other organizations in our national network.

The most recent example was discussion about the future of the Affordable Care Act and the Prevention and Public Health Fund contained within the act and through which funding for disease surveillance is established. There was little understanding that fundamental public health capabilities were at risk during this debate.

Public health and its laboratory system exist to protect the American public from disease and related economic impacts. Like the professionals who do its work, public health is often unrecognized in health care funding debates. Yet, the benefits of the system are responsible for much of our societies’ progress in improving life expectancy and well-being, as well as reducing the economic burden of disease.

The example of food safety demonstrates this value and what we should require of any plan to achieve population health improvement.

Christopher Atchison is director of State Hygienic Laboratory at the University of Iowa and UI College of Public Health associate dean for Public Health Practice and clinical professor in health management and policy.