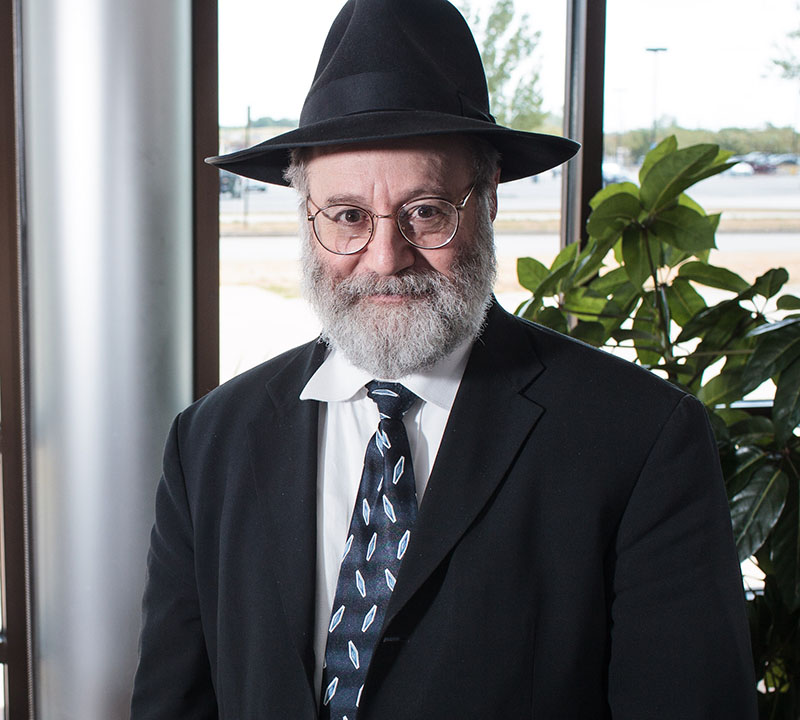 The string of high-profile acquisitions in the Corridor continued on March 9 with the announcement that Danaher Corp. will buy Coralville-based Integrated DNA Technologies, a leading global supplier of RNA and DNA oligonucleotides.

Integrated DNA Technologies (IDT) has grown over the past 30 years from a small University of Iowa spinout to a global company with more than 100,000 customers and 1,200 employees – includ­ing 770 in Coralville alone.

“It’s a great success,” said Marie Ker­beshian, executive director of the Univer­sity of Iowa Research Foundation, which licenses UI-developed technology to IDT. She said the company probably reached a larger scale before being acquired than any other UI spinout.

UI biochemistry professor Joseph Walder has led the company since its founding as a partnership with Baxter Healthcare in 1987, always keeping innova­tion and service to the research community at the forefront of the company’s goals.

Published reports emerged this year that IDT had retained a strategic adviso­ry firm, Perella Weinberg Partners, to help guide it through a sale.

Publicly-traded Danaher Corp. seemed an apt suitor for IDT, having acquired a handful of life sciences businesses in re­cent years. Its most recent was in 2016, when Danaher purchased Cepheid, a publicly traded California molecular diag­nostics company, for $4 billion.

The Washington D.C.-based conglom­erate has a reputation for buying success­ful companies and leaving them the free­dom to continue doing what made them successful, while adding its own tools called the Danaher Business System.

“We are not expecting to see any chang­es,” said Gwen Rosenberg, vice president for communications at IDT. She did not foresee the need for layoffs, and confirmed that IDT will continue to go to market un­der its own brand when the acquisition is completed around mid-year.

Relatively few in the Corridor outside of IDT and the UI understand the prod­ucts IDT provides, which include synthet­ic RNA and DNA and products like the Alt-R® CRISPR-Cas9 System that serve as kits for genome editing.

Most of the products are manufactured in Coralville using equipment developed in-house, and shipped domestically and globally. IDT has international locations in Europe and Asia, a corporate office in Skokie, Illinois, a manufacturing facility in San Diego and a laboratory in Red­wood City, California.

Mr. Walder, in a press release, said “Joining Danaher will allow us to accel­erate the high pace of innovation and su­perior service our customers have come to expect from us, as well as help expand our global reach. I’m excited to watch IDT fur­ther grow and innovate in this expanding area of genomics with the help of DBS.”

The sale of IDT adds to a list of big sales announced by Corridor compa­nies in the past year, including Rockwell Collins to United Technologies Corp., Apache Inc. to Motion Industries and Di­amond V to Cargill.

The future role of Mr. Walder, who holds both the chairman and CEO roles at IDT, was not disclosed. Ms. Rosenberg said she expects his future relationship with the company and other details to be released closer to the sale’s closing date.

The chief of Danaher’s Life Sciences platform, Rainer Blair, spoke enthusiasti­cally about the genomics market in a press release, saying the acquisition will “play a central role in accelerating our customers’ research and time to market as they devel­op critical diagnostic tests and potential life-saving therapies.”

A recent report by MarketsandMarkets projected the global oligonucleotide syn­thesis market will grow to $2.46 billion by 2022, for a compounded annual growth rate of 10.9 percent from 2017. Mr. Blair also pointed to IDT’s history of dou­ble-digit core revenue growth and strong profit margins, calling them a testament to the technical expertise, service and high standards of the IDT team.

IDT was founded with technology li­censed from the UI, which it continues to employ, providing royalties to the univer­sity. Ms. Kerbeshian said the relationship has continued through the years, with some technology under license to IDT that the company has yet to take to mar­ket, and other technologies under devel­opment within the UI that could be em­ployed by IDT in the future.

“One of the goals of commercializing UI technology is to make sure the basic research that occurs inside the university will be adopted by the private sector and reach the general public,” Ms. Kerbeshian said. Under Danaher’s ownership, she be­lieves IDT will be able to continue grow­ing and providing a conduit for UI tech­nology to serve a wider global need.

Danaher shares were up more than 2 percent in March 9 trading following the acquisition announcement. The compa­ny has projected core revenue growth of 3.5-4 percent in 2018, and foresees adjust­ed earnings per share of $4.25-$4.35 per share, up from about $4.

Danaher has been led from its roots as an industrial conglomerate by brothers Steven and Mitchell Rales, who reportedly named the company after one of their favorite trout streams. They were described in 2015 Wash­ington Post article about the spinoff of the company’s industrial business as “Washing­ton’s most unfamous brothers.”

Even with their recent success, the Washington Business Journal has listed Danaher as one of the “most inconspic­uous” companies in the nation’s capitol. That will probably be fine with IDT, which has done little to flaunt its success in the Corridor and maintained a relatively low profile.