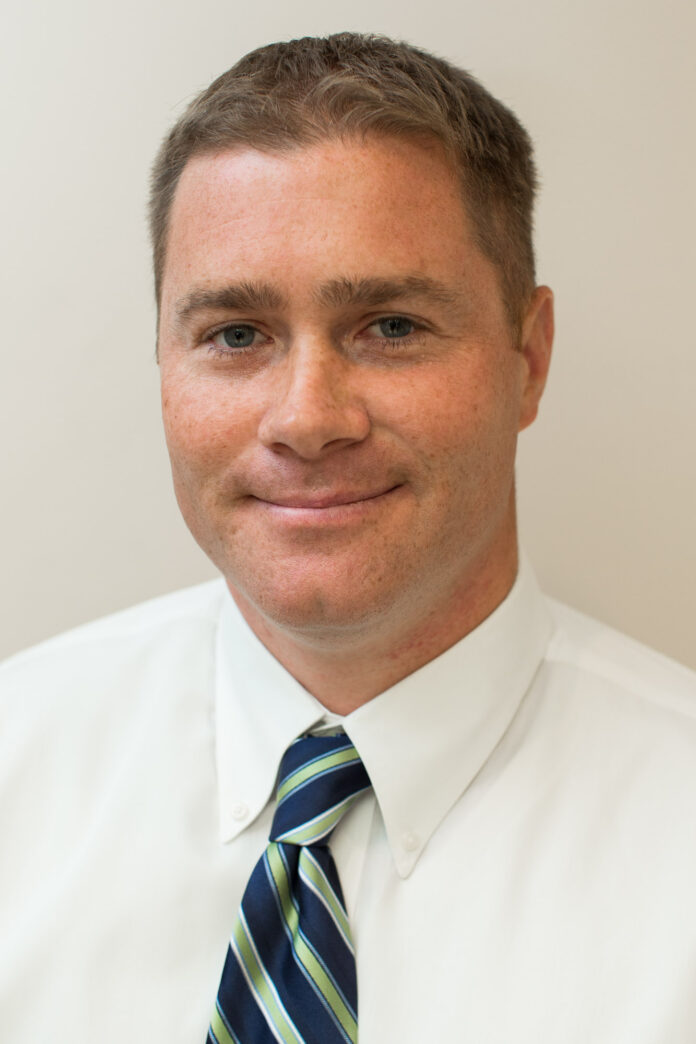 He’s an entrepreneur at heart.

Greg McLaughlin is president and founder of Business & Financial Strategies, a financial planning firm in Coralville he started in 2007. He is also co-owner of M&W Properties and co-owner of ProofreadingPal and TranslationPal and has a strong interest in helping other small businesses launch and grow.

“From early in his career, he has been a visionary to be involved in a wide range of activities that reaches people from all sectors of the community,” David Tigges, president of First Financial Center, stated. “This has allowed him to start and expand other business ventures. His relationship ability has attracted key business partners whose skills when combined, have resulted in dynamic and growing successful enterprises.”

Expanding his own business to eight advisors, with more hires planned in the future, is his proudest achievement, he said.

“We want to grow in different locations, add another one either locally or somewhere in the Midwest,” Mr. McLaughlin said.

Professionally, he is a member of the National Association of Insurance and Financial Advisors and Circle of Excellence qualifier for ING Strategic Distribution.

A native of West Des Moines, Mr. McLaughlin lives in North Liberty with his wife, Sarah and daughters 6-year-old Ella and 3-year-old Addison.