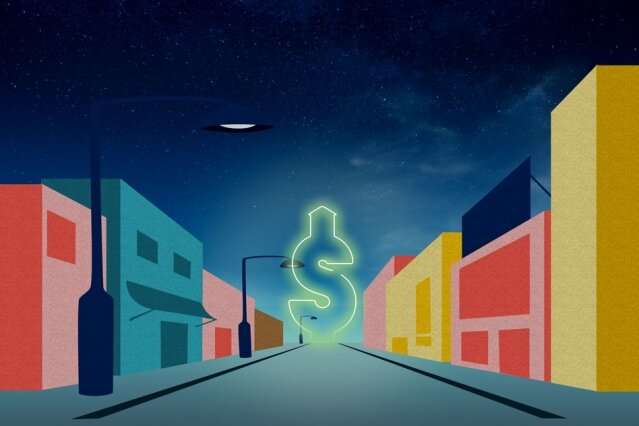 Businesses should prepare for the possibility of a worst-case scenario in which economic growth doesn’t resume until September and the unemployment climbs to 15% in the third quarter, according to a new analysis by the Conference Board.

The respected economic research organization this week issued three scenarios for a pandemic-related economic contraction. It said the outlook for a contraction in the U.S. economy could range from a shallow 1.6% shrinkage in GDP to a deep 6% contraction in which recovery would not take place until the fall.

The scenarios are dubbed the May Reboot, the Summertime V-Shape and Fall Recovery.

GDP shrinks 1.6% in the May Reboot, 5.5% in the Summertime V-Shape and 6% in the Fall Recovery scenario.

Each scenario would also have a different tempo and timing. In the Quick Reboot scenario, the COVID-19 pandemic would peak in mid-April, allowing economic activity to begin gradually resuming in May. In the Summertime V-Shape scenario, the peak in new cases would be delayed until May, creating a larger economic contraction in the second quarter, but a stronger recovery in the third quarter. In the Fall Recovery scenario, a managed control of the outbreak helps to flatten the peak of new COVID-19 cases, but stretches the economic impact across the second and third quarters, with growth resuming in September.

“Businesses should prepare for those worst-case scenarios [Summertime V-shape and Fall Recovery] given their high probability of occurring,” said Bart van Ark, chief economist of the Conference Board, in a news release. CBJ