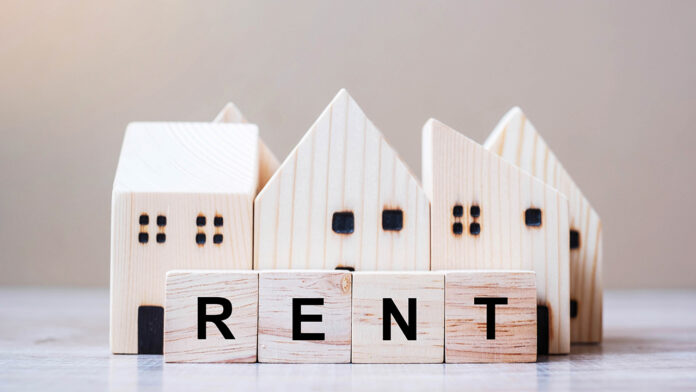 The National Low Income Housing Coalition recently reported that a full-time worker in Iowa would need to make $15.97 hourly ($33,224 annually) to afford the state’s average two-bedroom apartment, assuming a Fair Market Rent of $831.

Households that pay more than 30% of household income for rent and utilities are considered “cost burdened” and are more likely to have to “make cutbacks” on other basic necessities like food, medical care, transportation, and education, National Low Income Housing Coalition research analyst Daniel Threet told The Center Square.

“It has a kind of ripple effect, a reverberating harm when they are on such tight budgets,” Mr. Threet said.

The coalition has found that the COVID-19 pandemic disproportionately impacted households living paycheck to paycheck, he added.

Iowa’s minimum wage is $7.25 per hour. The average renter wage is $13.76, according to calculations based on the 2019 Quarterly Census of Employment and Wages, Consumer Price Index-based inflation, and the ratio of renter to total household income reported in the 2015-2019 American Community Survey. The affordable rent for someone making a $13.76 per hour wage is $716, which is higher than the fair market monthly rent for a one-bedroom apartment ($656) but lower than the two-bedroom fair market rent of $831.

Iowa Finance Authority Communications Director Ashley Jared said that “a large majority” of renters in Iowa are “housing cost burdened,” meaning that they pay more than 30% of their income on rent and utility expenses. There are 62,300 “cost burdened” renter households (38.6% of renters) and 67,790 renter households under “severe cost burden,” who spend more than 50% of their household income on housing costs, according to Iowa 2012-2016 Housing and Urban Development Comprehensive Housing Affordability Strategy data shared in the Iowa Profile report.

Iowa is expected to gain approximately 47,000 households by 2030, according to the governor’s Economic Recovery Advisory Board 2020 report.

“It’s a priority of the governor to expand the amount of housing for Iowans no matter their income across the state,” Ms. Jared said.