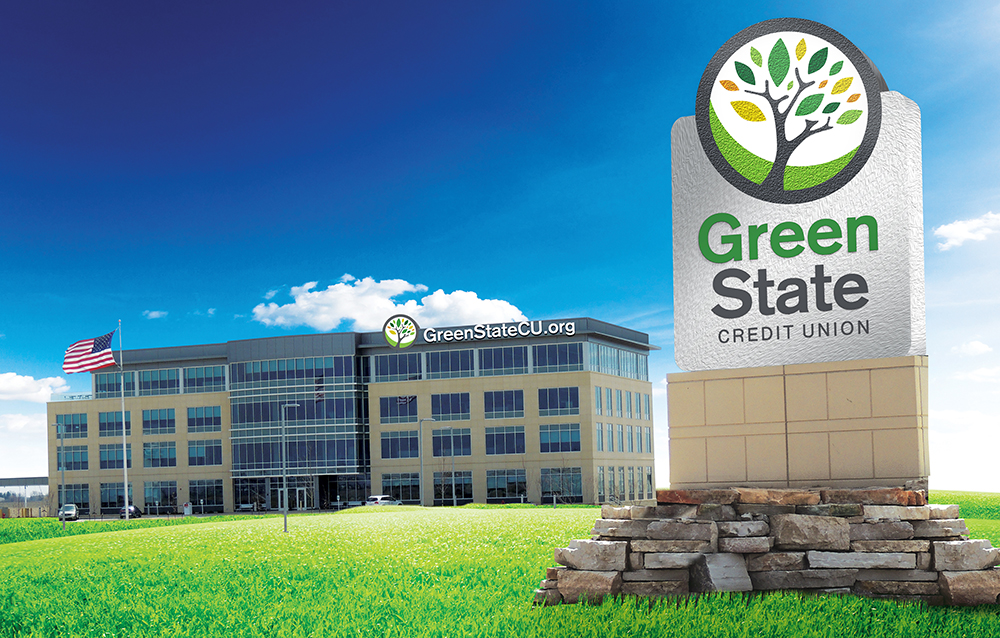 “Our staff work very hard to serve the Corridor community and this is a wonderful testament to the efforts they make every day,” Mr. Kelly said, adding that saving members’ time and money is a top priority. “It’s about legitimately helping them.”

That philosophy has helped GreenState grow into the state’s largest financial institution, with 200,000 members, $5.5 billion in assets and more than $5 billion in loans. It most recently acquired seven branches in Des Moines and Fort Dodge from First American Bank, adding another $200 million in loans and roughly 10,000 new members.

“Our success not only leads to good things for members, it helps our community as well,” Mr. Kelly said.