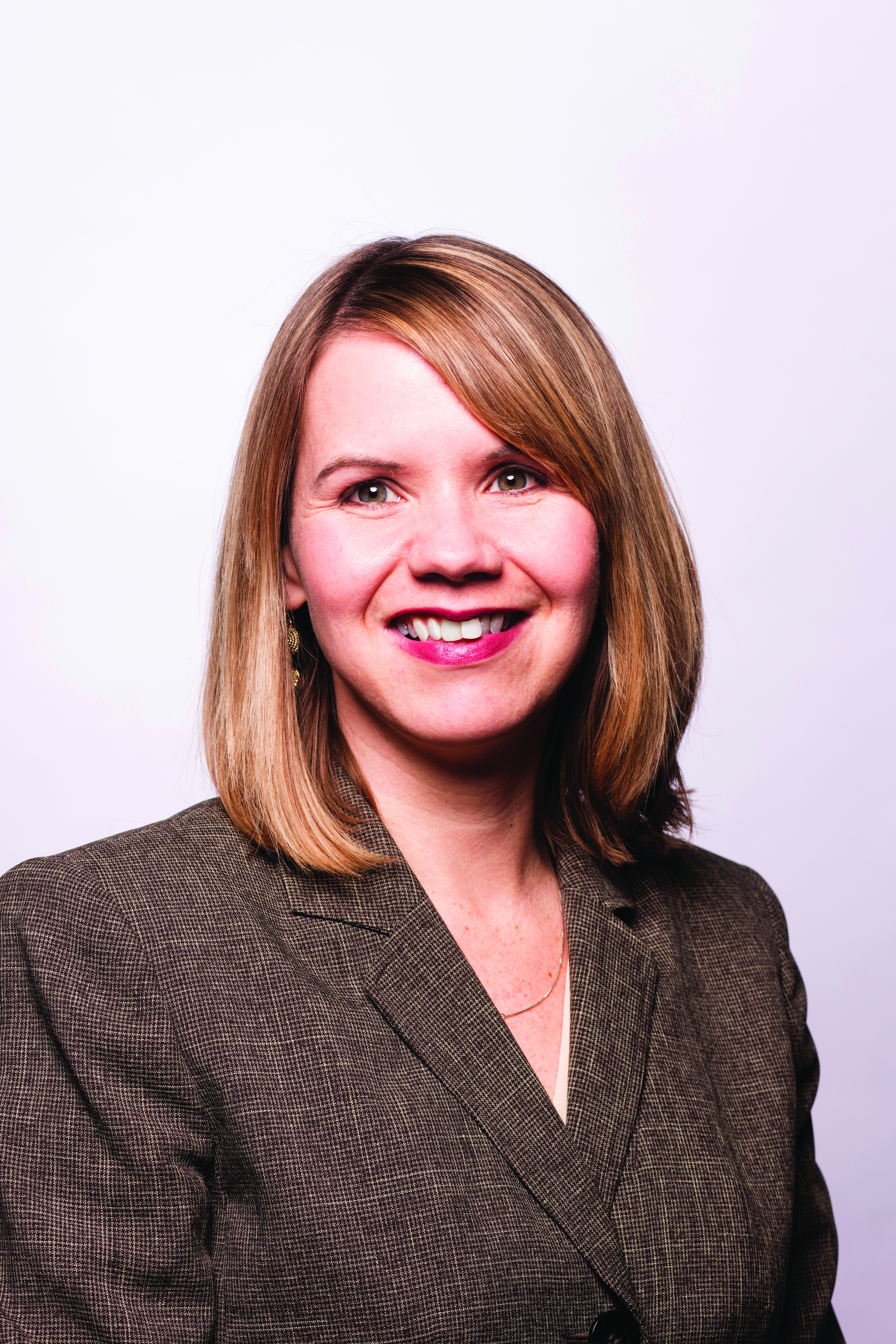 Armstrong Development Co. was named the Best Developer in the Corridor for the first time this year.

“It’s surprising, honestly,” Jon Dusek, Armstrong Development’s president and CEO, said about the win. “There are a lot of good development companies around.”

“I think we’ve done some nice things and there are other people who have done some, too. Usually some of the bigger companies get more recognition.”

The company is a Cedar Rapids-based real estate development company founded in 1960 as Armstrong-Race Realty Co., by Mr. Dusek’s grandfather, Robert Armstrong. In 2000, the name was changed to its current title to better reflect the company’s goal of creating future developments.

Mr. Dusek, attended business school at Vanderbilt University and then worked for General Electric’s development division for a number of years in Florida, before moving on to the commercial real estate firm that is now known as CB Richard Ellis. He spent 12 years in Tampa between the two companies, until he was called in to handle some old family properties in Cedar Rapids, most notably the Armstrong department store, which is where Armstrong Development and the Armstrong Centre, 222 Third Ave. SE, are located now.

“The department store was going through some tough times after Westdale Mall opened, that was kind of the second mall in Linn County, after Lindale and between those two, basically, it pretty much ended the prime attraction downtown for retail,” Mr. Dusek said. “The Armstrong store, they were the last standing, but eventually, they went away, too. So I came up to determine what to do with this department store building and try to convert it into some kind of other use.

There was no one else in the Dusek family living in or near Cedar Rapids at the time. Mr. Dusek himself had never lived in Iowa; his mother was from Cedar Rapids.

“I was coming up once a month and that wasn’t enough, I needed to be here all the time,” he said. “So I decided to move up here and I’ve been here 21 years now. It’s been an interesting ride.”

Armstrong won Best Developer by a landslide, receiving nearly double the number of votes than the second-place finisher. It could be because of the number of prominent and newsworthy projects Armstrong is involved in, such as adding underground parking to its Armstrong Centre, 222 Third Ave. SE, Cedar Rapids.

“So we have the downtown properties, those are office buildings. We have one property that could probably be future development on a pretty prime corner downtown, so we’re looking at doing that,” he said. “Other projects, we have are the Armar Plaza project in Marion, where U.S. Cellular is and a couple other buildings that are associated with that property. And then we’re in Hiawatha with the Longfellow Square Business Park; that’s 30 acres and when it’s all said and done, will be about 250,000 square feet of (office, retail) space. We’re not quite done with that, we’re about 80 percent done.”

Two years ago, the company started the 4-acre, 26-parcel Tower Commerce Park along Tower Terrace Road NE in Hiawatha. Nine lots have sold so far in the retail and warehousing business park. Mr. Dusek said an interchange from Interstate 380 could be installed during the next few years. Legacy Stone opened a month ago in Tower Commerce Center and Squaw Creek Millwork is under construction and will likely be open in the development in three or four months.

Armstrong also recently sold a lot to the city of Hiawatha for a future fire department, he said.

“There’s good activity. I think if you look around Linn County, it’s as active as anything,” Mr. Dusek said. “This isn’t the greatest market as far as the economy goes. There are some low interest rates, which is great, but business owners are being cautious on investing, for a lot of reasons. Given that background, I’m really pleased with our progress so far.”