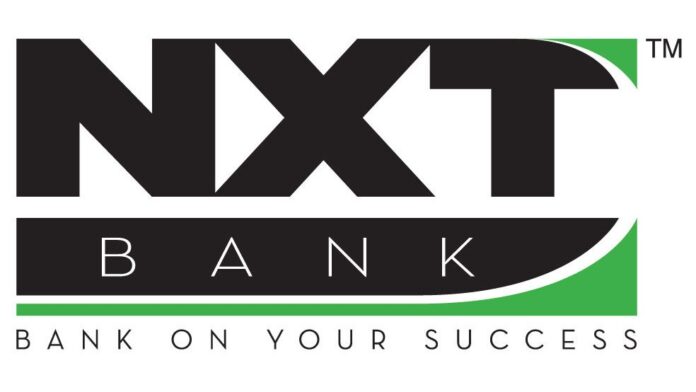 HBT Financial, Inc., the holding company for Heartland Bank and Trust Company, will expand its footprint into Iowa with the acquisition of Central City-headquartered NXT Bancorporation, the organizations announced this week.

Bloomington, Illinois-based HBT and NXT Bancorporation, Inc., the holding company for NXT Bank, have signed a definitive agreement pursuant to which HBT will acquire NXT and NXT Bank.

NXT Bank, a community bank serving markets in Eastern Iowa with a relationship-based approach, offers commercial, agricultural, real estate and consumer loans along with a full range of depository products, NXT Bank had $241 million in assets, $198 million in loans, and $184 million in deposits as of March 31.

The combined company would have had estimated pro forma total assets of $4.1 billion, total loans of $2.5 billion, and total deposits of $3.5 billion.

The transaction has been unanimously approved by both company’s boards of directors and is expected to close in the fourth quarter of 2021. It is subject to NXT shareholder approval, regulatory approvals, and other customary closing conditions.

“Nate Koch has done an excellent job as president of NXT Bank. We look forward to working with him and the NXT team to make this merger a success,” said HBT Financial Chairman and CEO Fred Drake in a release. “NXT is located in very nice communities in Eastern Iowa, and we are excited about serving the area. I think Nate and [NXT Chairman and President] Roger Baker deserve a lot of credit for growing NXT and building a true community bank. The community bank model fits perfectly with Heartland Bank. It should be a great combination and build on each of our strengths.”

“NXT Bank has an outstanding team of bankers, and we’re excited to join with Heartland Bank to bring a broader line of financial services to our commercial and retail customers and to have the additional resources and expertise to expand our business,” Mr. Koch said.