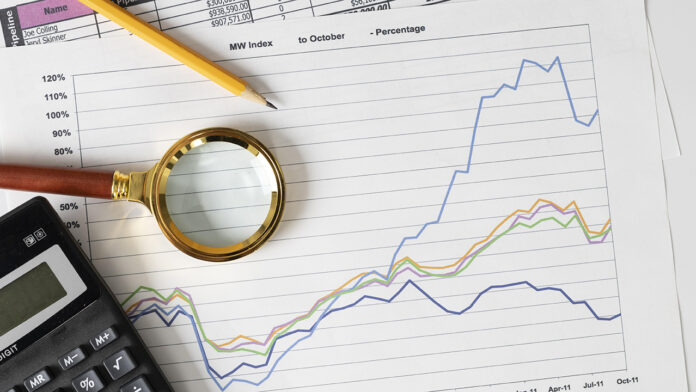 The world economy is facing slowing growth and rising inflation, raising concerns of a return to the stagflation of the 1970s, when steep interest rate hikes were made to fight inflation, leading to debt crises in some emerging and developing economies.

There is no relief for the global economy. Two years ago, it was shaken by the pandemic, as a health crisis turned into an economic crisis. Are we witnessing a change, from a low- to a high-inflation regime? Is the global economy flirting with stagflation? Are we seeing signs of an end to the post-World War II globalization era?

The best explanation of inflation involves the confluence of three forces:

In 2021, the world economy expanded at its fastest rate in almost 50 years. Suppression of activity due to COVID-19 gave way to a strong rebound once containment measures were lifted. In addition, the outsize monetary and fiscal policy support provided a major growth impulse.

The effect of commodity market disruptions has operated through higher prices. It would become bigger if supply constraints kick in as well. Regarding food, a crisis looms ahead.

We may be reaching a tipping point, beyond which an inflationary psychology spreads and becomes entrenched. We have significant, persistent price increases in food and energy. Inflation has moved from our subconscious into sharp focus, influencing behavior. Price-induced cuts in real wages are likely to prompt workers to seek to recoup the loss of purchasing power, and firms will find it easier to pass this along. Labor is more likely to ask for wage indexing and shorter-term contracts, reinforcing inflation.

The new element is that, against the backdrop of historically low interest rates, private and public debt levels have never been as high and inflation-adjusted (real) interest rates have been falling as inflation has picked up. Sharper adjustments could be in store.

The economic slowdown will further widen public sector deficits. While this will cushion the blow to economic activity, it will also raise government debt. Pressures to provide additional support will mount as the cost of living soars with sharp increases in the prices of food and energy. Monetary policy tightening will raise the government’s financing costs at a time when further demands on spending are growing.

The challenge is to prevent the global economy from shifting from a low- to a high-inflation regime. Some pain will be inevitable, but the long-term costs of allowing inflation to become entrenched far outweigh the short-term ones of bringing it under control.

The risk of stagflation looms over the global economy as the threat of a new inflation era coincides with a weaker outlook for growth and elevated financial vulnerabilities. Timely and decisive action by central banks is needed to restore low and stable inflation.

Policymakers must press ahead with reforms to support long-term growth and lay the groundwork for more normal fiscal and monetary policy.

Maurie Cashman is a certified valuation analyst at Growthland.

When an entrepreneur learned to ride a bike