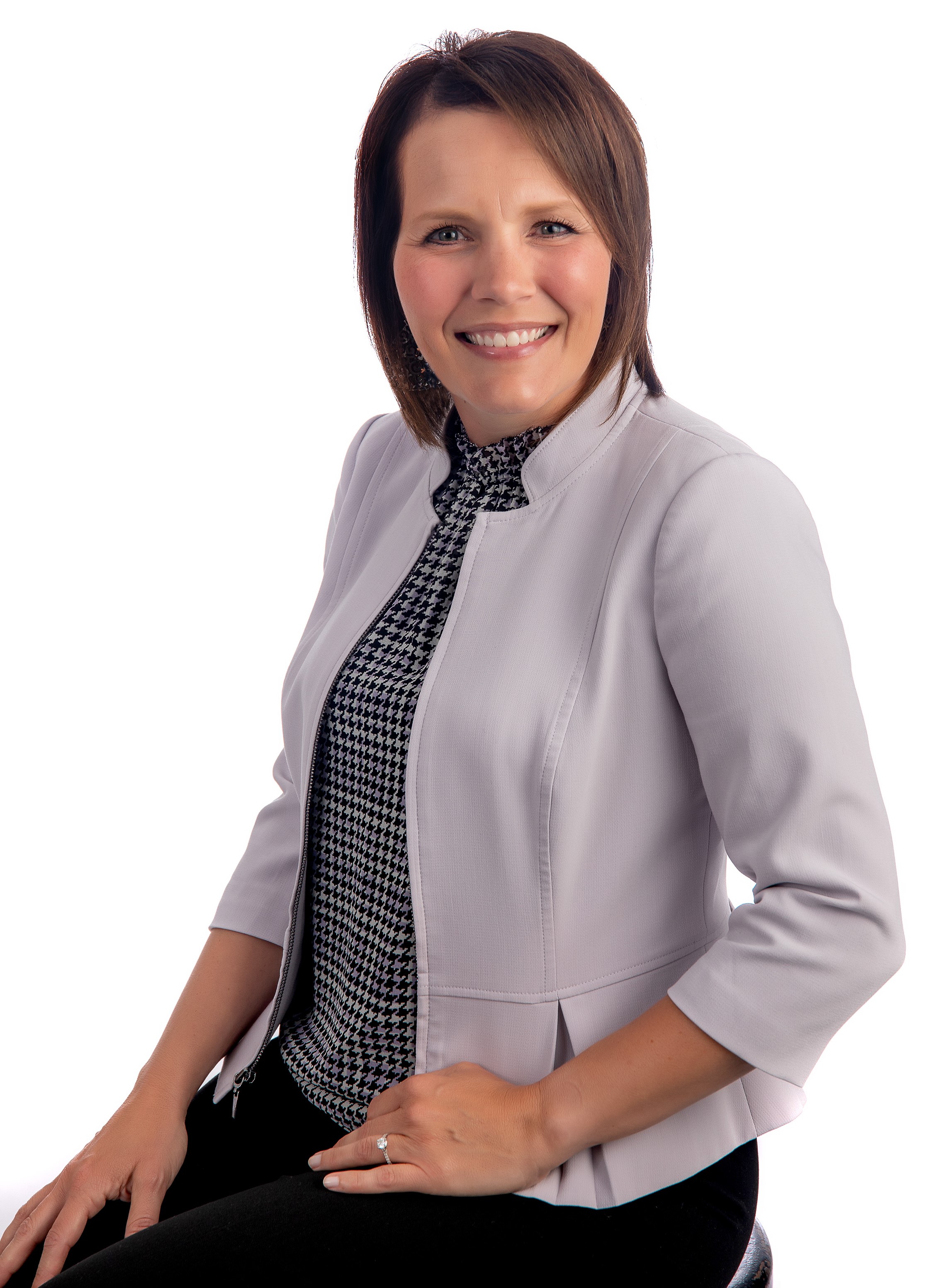 Veridian Credit Union has named Renee Christoffer as its new president and CEO. She replaces Monte Berg, who retired from the credit union in July after 30 years of service.

Ms. Christoffer started her career at Veridian in 1993 as a co-op student in a school-to-work program in Waterloo and was hired as a teller the next year. Over the following decades, she remained at the credit union as a loan officer, branch manager, regional manager and vice president of branches. In 2007, she became the chief administration officer, overseeing payment systems, information technology, commercial services and project management. She served in that role until becoming president and CEO at the end of July.

“It’s the honor of my professional life to serve our members, employees and board as president and CEO,” Ms. Christoffer said in a release. “As a credit union, we’re owned by the people who use our products and services. Many are now facing unique and immediate financial challenges through a global pandemic. Our focus remains on helping them to create their successful financial future.”

“Monte has been a staple of Veridian Credit Union for 30 years,” said Veridian Board Chair Nick Waters. “Under his leadership, we’ve upgraded our digital platforms, expanded our branch network, launched new professional development programs and ensured that our members’ successful financial futures remain central to our efforts. Renee has also been actively involved in each of those achievements and has been a constant source of proven leadership at Veridian for decades. We know there’s no one better prepared to lead our credit union forward.” CBJ