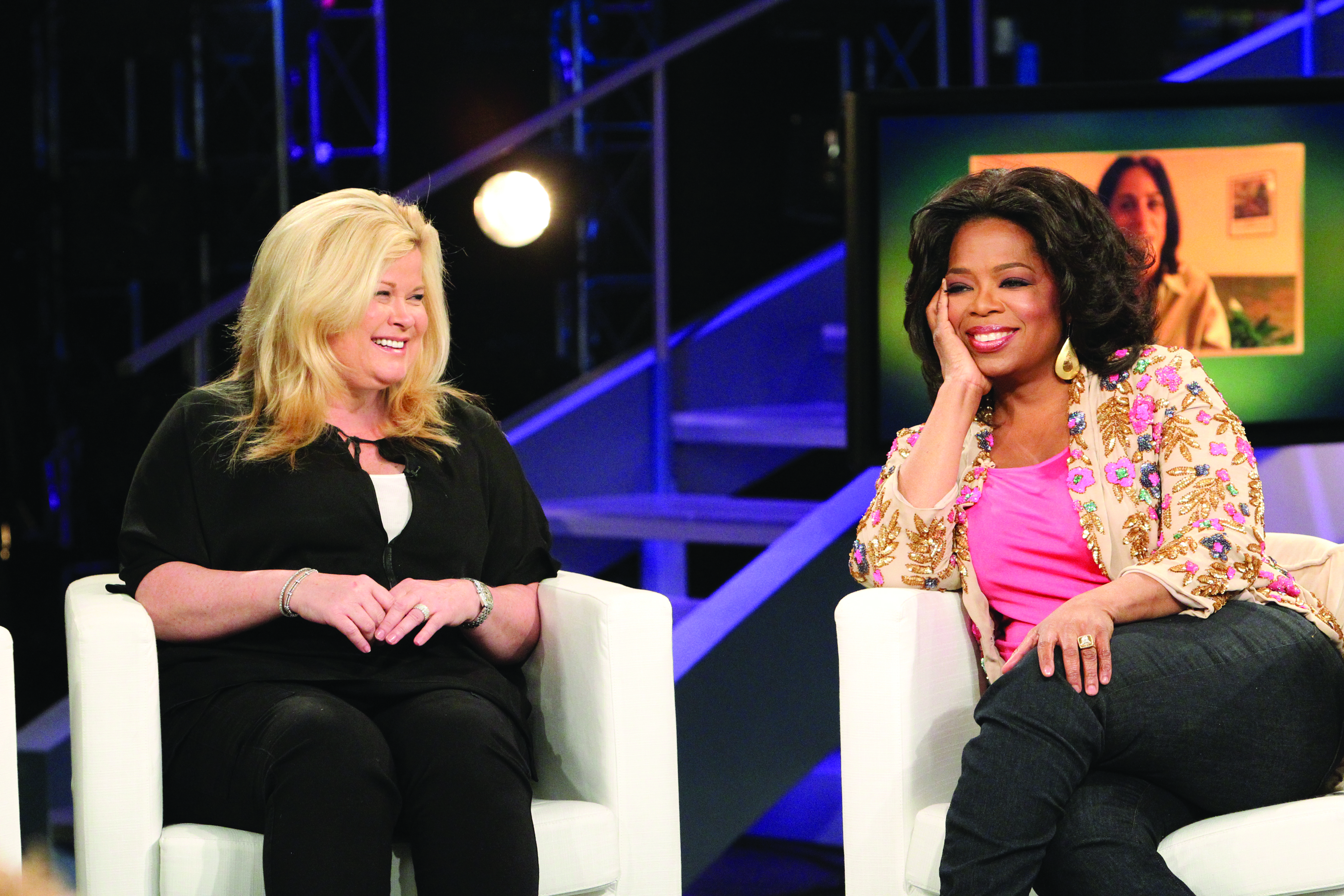 IOWA CITY—After a tough first semester as a pre-med student at the University of Iowa, Sheri Salata knew she needed to switch majors to improve her academics.

Now, many years later, she is working for and alongside one of the most powerful women in entertainment and media, Oprah Winfrey. Ms. Salata is president of OWN: Oprah Winfrey Network and Harpo Studios.

She will deliver the commencement address at the University of Iowa Tippie College of Business graduation at 5 p.m. May 18 at Carver-Hawkeye Arena in Iowa City. The event is open to the public.

“For me, Iowa was about the people, the town and the feeling like I had a home. I am no fantastic scholar and I didn’t have any aspirations to continue on in school after my undergraduate,” she said during a phone interview with the Corridor Business Journal and other media outlets last week.

She earned a bachelor’s degree of business administration in marketing from the UI in 1980.

“Besides the fact that it was the four greatest years of my life, I went in as a pre-med major, so clearly my road has taken a bit of a different turn,” she said. “My first semester, I (think I) was on academic probation. That was my beginning. I knew I had to make a change, I went into marketing and spent the rest of my time there.”

At age 27, after a six-year career in business and marketing, Ms. Salata took her first television job at an advertising firm in Chicago as the secretary to the executive producer.

“I think I have a unique perspective that might be different from what somebody else might offer. It took me six tries to find the entry-level position that would ultimately be my path,” Ms. Salata said.

For UI students about to enter the working world, Ms. Salata offered some advice.

“Looking back at myself on graduation day, with my parents and grandma so proud, it would have been great to know that I didn’t have to have it all figured out that day. I didn’t have it figured out and I wasn’t going to have it figured out for awhile,” she said. “It’s not about a perfectly outlined resume or just the right experience; I say that because I never had it. People are looking to see if you can make things happen. Can you put on the cloak of ‘anything is possible’ and figure it out in fairly creative ways?”

When Ms. Salata took the television job, it changed the course of her career.

“That was a big decision for me. At the time I gave up the benefits and salary that I had worked to build for six years and started over in an entry-level position,” she said. “Looking back, thank God I had the sense to do that. What was important to me was to be happy and all the gifts that have come into my life have been from that one decision.”

As a leader, Ms. Salata said she remembers her first job in television when she was 27.

In July 2011, Ms. Salata and Erik Logan were additionally named presidents of OWN and Harpo Studios. Together, they led the day-to-day operations for both entities. Harpo Studios in Chicago has about 150 employees and OWN has another 150 employees in California, all under Ms. Salata’s management.

“Where I learned the best leadership skills quite frankly was working for people who hadn’t developed them yet,” she said.

In 2012, OWN posted double-digit ratings growth in primetime and total day. The network launched in January 2011 and is available in 85 million homes.

“A lot of attention is paid to my career in terms of creativity, production and shooting, but what really gave me an edge in the TV landscape was I had a really solid business background. I could literally handle all the disciplines and that came from Iowa,” she said.

She was born in Georgia and raised in the suburbs north of Chicago.

“Everything melded together, where I left Iowa a more mature and focused person. I knew from that experience that I wanted to experience big things,” Ms. Salata said.

She will celebrate her 19th year working for Oprah Winfrey in August.

“I did win the career lottery. She’s exactly like she is on TV but more fun. I spend a third of my day laughing,” she said. “She is my great teacher. If I was just a viewer, she would have been my great teacher.”