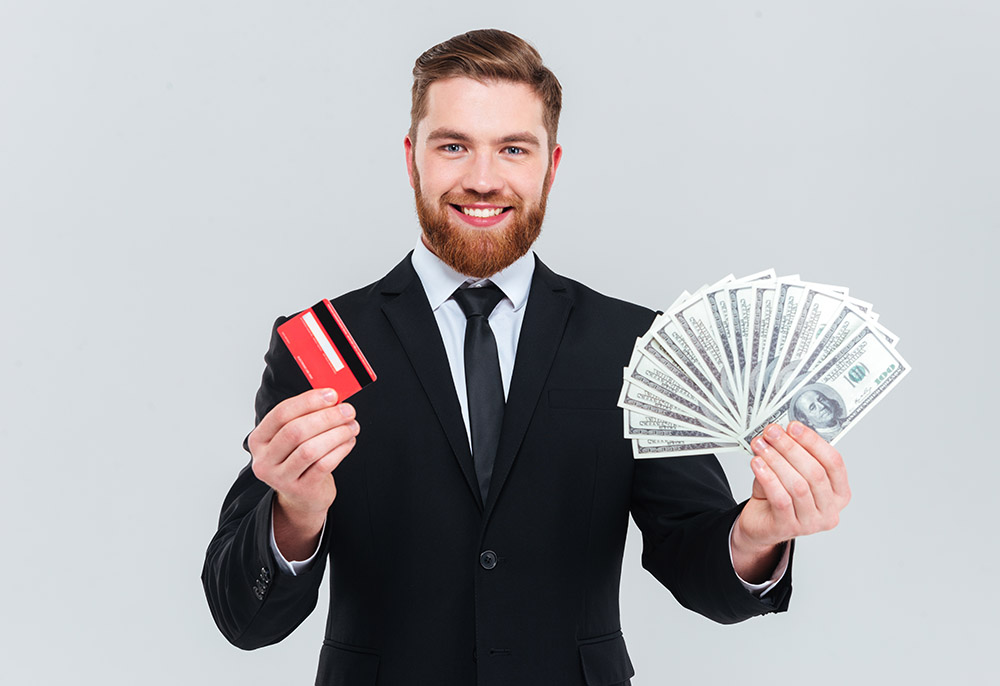 As the hulking millennial generation comes of age, they’re poised to take over older generations as an investing force. The Corridor’s next generation of advisors explain what their clients want.

It’s the largest age cohort ever, and over the coming decades, it’s poised to become the wealthiest as well. Now the Corridor’s next generation of wealth managers say the 20 and 30-somethings that have al­ready changed the way we shop, work and consume media are making their mark on the financial services industry.

At 2.3 billion strong, millennials make up more than 40 percent of the world’s adult population. With the oldest among them transitioning into positions of sig­nificant responsibility and income, the largest intergenerational transfer of wealth in history underway, financial planners are scrambling to adapt to this tech-savvy, transparency-demanding, debt-laden gen­eration of investors.

“I could go on forever” about the finan­cial industry’s need to shift to fill the needs of a changing clientele, said 30-year-old Jo­seph Jay, founder and managing partner of Midwestern Financial Group of Iowa City. The firm is not only run by “a couple of successful millennial advisors,” but caters to them as well, with its Beginning Investor Program aimed at those entering the accu­mulation phase of their financial life.

“The average age of a financial advisor is 47 years old, so there is a disconnect there reaching the millennial generation, and that will be an issue when that inter­generational wealth transfers over,” Mr. Jay said. “The financial advisor serving the parents is not necessarily going to be the advisor their children would like.”

Millennials will be on the receiving end of an estimated $41 trillion in inheritance by 2052, according to Breckinridge Capital Advisors. But unlike their parents, Mr. Jay said, these investors are wary of the stock market, having watched the meltdown of 2007-2008, and more prone to “do well by doing good,” putting their money where their values are. They’re fee-conscious and cautious, and many of them are struggling under the weight of student debt. Most of all, they expect digital wealth management tools that put their finances at their finger­tips, with the ability to make decisions at the touch of a button – with or without the support of a financial advisor.

“This was the generation raised on the internet, on smartphones and the demand for [technology tools] is greater than ever,” Mr. Jay said. “If you grew up with Google, you’re going to demand being able to ac­cess information at any time. That level of transparency also has to come from finan­cial advisors. If you want to ignore that, you do it at your own peril.”

Thirty-four-year-old Anthony Reynolds, founder of Cedar Rapids-based CoreTegic Capital Wealth Management, who classi­fies himself as a “Xennial” – somewhere between millennial and Gen X – agreed that it was time for wealth management firms to up their digital game, including with low-fee robo-advice platforms that offer algorithm-based investment advice.

But even tech-crazed millennials crave a human touch now and then. Many are now pursuing a hybrid approach that combines the low cost of robo advice and online fi­nancial management services like Mint.com with the nuanced counsel an advisor brings to the table. A recent Accenture study sug­gested about two-thirds of millennials use a mixture of human and digital intelligence to chart their financial path; just 11 percent use a robo-advisor exclusively.

“We’re seeing people, especially millen­nials, want authenticity and a human rela­tionship … at the end of the day we’re social creatures who want that social connection,” Mr. Reynolds said. “And this is probably one of the most social generations ever born.”

That craving for authenticity and social con­nectedness carries over into how millennials choose to invest their money. A 2017 Deloitte survey of 8,000 young people across 30 countries found majorities felt personally accountable for protecting the environment and driving social equality through their investment dollars, with 74 percent agreeing that multinationals have the potential to make a positive impact on the world (versus just 64 percent who believe charities and NGOs have the potential to do so).

“Survey and industry data show a lot of people of all generations are really interested in … finding ways to incorporate their values into a portfolio to have an impact in one way or another,” said 28-year-old Derek Tharp of Conscious Capital, a Cedar Rapids firm that specializes in helping clients align their values and wealth. He cautioned, however, that “even there, I think it’s good for people to be savvy consumers and understand the pros and cons of certain products, to understand both the social and financial sides.”

“This generation is less interested in the ‘keeping up with the Joneses’ mentality and they’re totally done with the idea of retiring at 65. They’re about having experiences, traveling the world and they’re more adventurous than previous generations in that sense,” Mr. Jay said, adding that as skeptical as some of his clients are about the stock market, they’re enthusiastic about bitcoin and other non-traditional investments. “The kind of conversations we’re having are about Tesla or Snapchat or smart, energy-efficient companies, and less of the ‘give me that big oil company dividend I can cash in on over 20 years.’”

Mr. Tharp said he’s found millennials to be shrewd investors, well-educated on fees and eager to save through workplace 401(k)s, Roth IRAs and other vehicles. But, he added, many are weighed down by student debt, requiring careful planning, especially early in their careers.

“There’s only so much money after taxes and if you take $500-$700 a month out for payments, that’s a huge setback,” Mr. Jay said. “We’ve seen it in housing starts, in people starting families later and in not prioritizing saving. It is really limiting their ability to save for the future.”

“What I’m finding is most millennials start out in the hole, so to speak … which means we can’t put enough away during our highest earning years.,” Mr. Reynolds echoed, citing an average debt of $30,000 for Iowans attending state schools. “I find the younger generation want to save, understand the importance of it and understand time is on their side. They just have a huge [impediment] they have to get over.”

While Mr. Reynolds advises his clients to prioritize getting rid of debt over retirement planning, Mr. Jay dissented somewhat.

“Our priority is always first having liquid savings, especially if you’re married or have children,” he said. “You have to make sure you’re financially secure if s**t hits the fan, then after that, it’s a balance of saving and paying down debt. Compound interest is important, and the longer you wait, the smaller your portfolio years down the road.”

Mr. Tharp agreed that those who don’t sock it away during the first 15-20 years of their careers are “missing a big opportunity,” suggesting young workers find ways to stash away money they won’t miss – investing 50 percent of every raise, for example.

“That helps guard against lifestyle creep – buying bigger cars, bigger houses, taking expensive vacations,” he added. “Millennials need to think about how much earnings really are growing those first years and keep expenses down so you can accomplish your financial goals.”