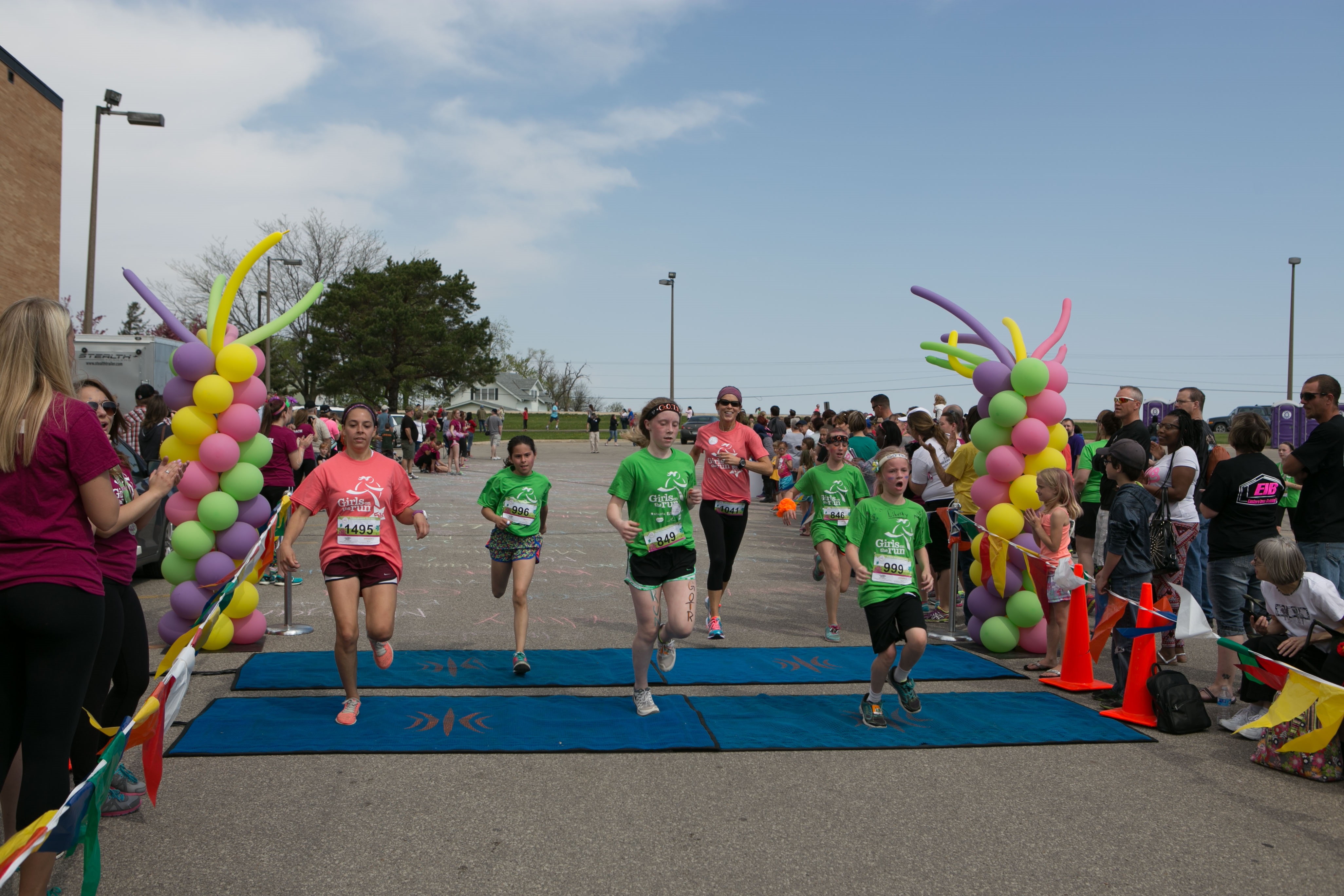 A recent independent study provides evidence that Girls on the Run is highly effective at driving transformative and lasting change in the lives of third-sixth grade girls.

The program’s intentional curriculum places an emphasis on developing competence, confidence, connection, character, caring, and contribution in young girls through lessons that incorporate running and other physical activities.

“Girls on the Run participants scored higher in managing emotions, resolving conflict, helping others and making intentional decisions than participants in organized sport or physical education,” said Maureen R. Weiss, Ph.D, an expert on youth development, who conducted the study. “Being able to generalize skills learned in the program to other situations such as at school or at home is a distinguishing feature of Girls on the Run compared to traditional youth sports and school physical education, and suggests that the intentional life skills curriculum and coach-training program can serve as exemplars for other youth programs.”