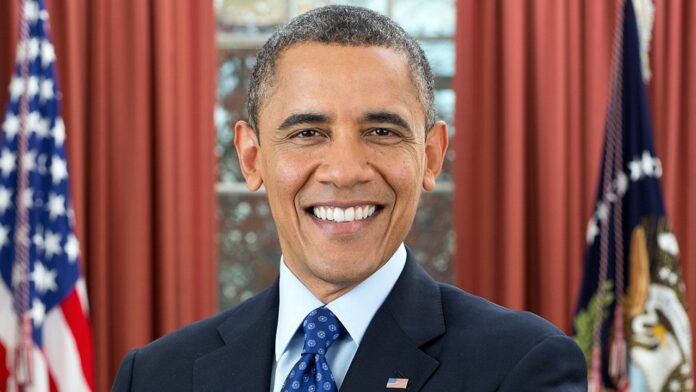 We were disappointed that the Democratic National Committee (DNC) no longer guarantees that Iowa will be the first in the nation in the presidential nominating process with the Iowa Caucuses.

We have been encouraging Iowa leaders and state supporters to engage in a comprehensive lobbying effort to ensure Iowa remains first since the debacle with the Democratic results from the last Iowa Caucus. But, unfortunately, it appears that aggressive lobbying hasn’t happened with both political parties, or it hasn’t been successful.

Thankfully, Iowa appears to be retaining its first-in-the-nation status with the Republican National Committee. Still, hope is not entirely lost for getting the Democrats back on board with the Iowa Caucuses, even though it will be tough.

A resolution approved by the Rules and Bylaws Committee of the DNC calls for an early calendar schedule that stresses racial, ethnic and geographic diversity, union representation, competitiveness in general elections and the ability to run a “fair, transparent and inclusive nominating process.”

The committee will hold listening sessions this spring and summer on the proposed changes and hear presentations from states that want to win an early slot. The deadline for application is June 3, and all four of the traditional early states will have to audition to keep their spots, according to a news report.

It appears that the resolution from the Rules and Bylaws Committee was created to specifically exclude Iowa, since we are not the most ethnically or geographically diverse, and we are a right-to-work state, which labor unions despise.

The prestige of being the first in the nation is crucial to our state and its economy and the overall ethos of presidential elections. Will another state force candidates to look voters in the eyes in small diners and living rooms across the state, or will we transition to omnipresent attack advertisements?

The longshot to get the DNC back on board is to do whatever it takes to get former President Barack Obama to underscore the importance of the Iowa Caucuses to Democrats and the DNC. After all, would he have become president without winning the Iowa Caucuses? It’s unlikely.

They say that politics make strange bedfellows, and some strange and unorthodox encouragement from a host of luminaries might be what it takes to convince Mr. Obama.