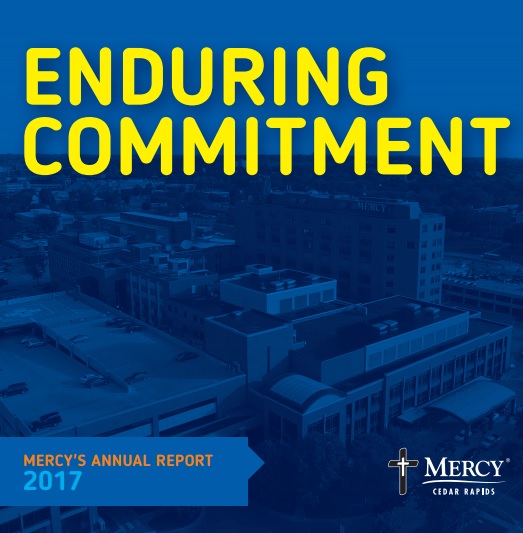 Mercy Medical Center in Cedar Rapids has released its 2016-2017 annual report, reviewing the hospital’s financial impact on the community.

Several notable accomplishments from the past year include: