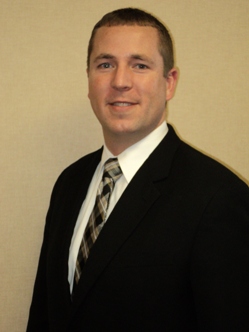 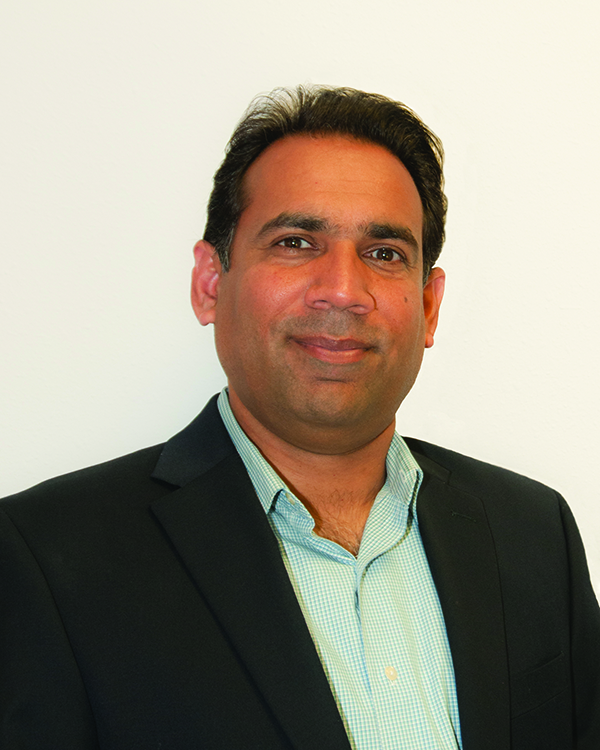 Growing up, Matthew Traetow spent a lot of time in and out of hotels because his father worked for an elevator company.

He’s spent his entire career in the hotel industry.

“Matt has truly demonstrated himself to be a leader in the Corridor in the nine years he has lived in the area, both professionally through his job and civically through his numerous organizational volunteer activities,” stated Adam McLaughlin, second vice president at MidWestOne bank, in his nomination of Mr. Traetow.

Mr. Traetow’s duties as director of operations include researching future growth for the hotel group, leading pre-opening operating deficiencies to bring the Homewood brand to Hilton standards, sales and marketing, and hiring and training.

“I’ve been very, very fortunate to have worked with the people I have in the industry,” Mr. Traetow said. “It’s important to treat people with respect and work with people from all walks of life.”

The Homewood Suites in Coralville ranks in the top 2 percent of all Homewood Hotels nationally in overall service and cleanliness.

He earned a bachelor’s of arts degree in business management from the University of Northern Iowa. Mr. Traetow is from Denver, Iowa. He lives in North Liberty with his wife, Jen, and three children.

“I would say, initially, don’t ever think you are owed something. It’s important to put the time in and if you want something you have to go out and earn it,” Mr. Traetow said. “When you get to that point you have to learn how to balance your life, you work life and personal life.”