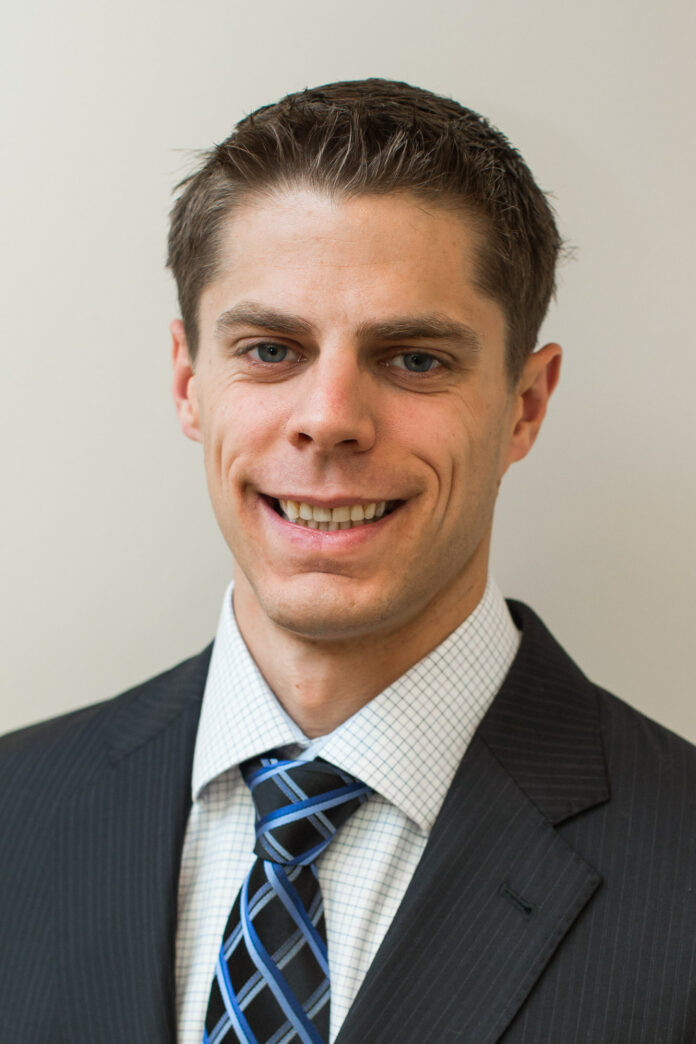 Jeremy D. James is co-owner and a certified financial planner at James Investment Group in Iowa City. His mother, Lois James, started the company about 28 years ago and Mr. James joined in 2007. As part of the company’s succession plan, Mr. James will take over in another four-and-a-half years.

An Iowa City Area Chamber of Commerce Ambassador, Mr. James serves on the Ambassadors Executive Council and was named Ambassador of the Year for 2011. He was part of the initial group of eight people who formed EPIC (Empowered Professionals of the Iowa City Area), a network of young professionals focused on engaging the community professionally, personally and philanthropically. This year, he serves as the chair of the EPIC Advisory Council.

Mr. James also participated in the 2009-2010 Community Leadership Program and he serves as the chair liaison on the program’s Advisory Council.

He and his mother discussed joining the family business for about nine months before he came on board.

“The first nine months was my crash course,” he said. “I did six qualification exams during that time.”

Mr. James then earned the Certified Financial Planner designation after much work and studying.

He grew up in Iowa City and lives in North Liberty with his golden retriever, Cy, and is an avid runner and athlete.