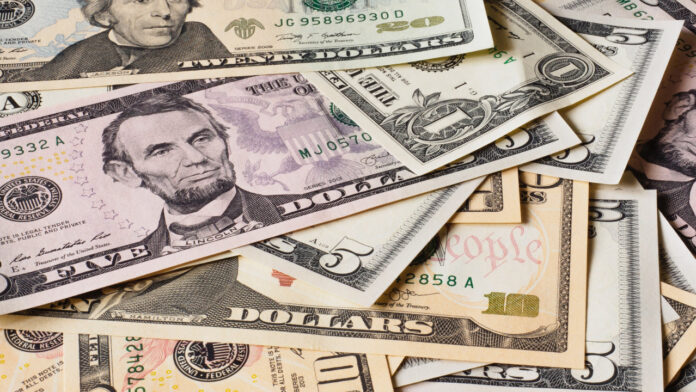 Authored by Iowa State University economist Dave Swenson, the report analyzed the 4,366 credit union industry employees, the $262.6 million in payroll and benefits and the $1.23 billion in total earnings last year to find the total value of the credit union industry to Iowa’s economy. These direct values combined with Iowa credit unions’ use of local utilities, services to operate facilities, and credit union employees’ spending in local communities create a multiplier effect that supports even more jobs in Iowa.

“Iowa credit unions are committed to improving the financial lives of the more than 1.4 million Iowans we serve, along with growing the local communities where they live and work,” said Murray Williams, president and CEO of ICUL, in a news release.

The also report found that every $1 spent by the state’s credit unions added $0.55 elsewhere in Iowa’s economy, and every job at an Iowa credit union supports an additional 1.06 jobs in the rest of the Iowa economy. Iowa credit unions’ $1.9 billion economic contribution in Iowa is comprised of $905.5 million in value added GDP, of which $475.1 million is labor income to 8,990 job holders.