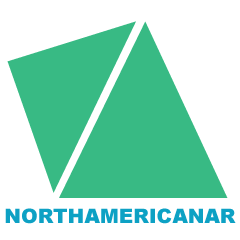 The North American Adventure Racing Series Championship is headed to Iowa City and Coralville on Oct. 13-14. Adventure racing a team endurance sport in which coed teams challenge themselves in the disciplines of mountain biking, trail running, canoeing and orienteering more than 100 miles for 24 straight hours for the title of national champions and a part of the $10,000 prize purse.

The competition is expected to attract athletes from 14 states, Canada and the Belize national team as well as previous national champions, Team WEDALI.

Competitors work in teams of two, three or four to race across a wilderness utilizing all the different disciplines, all compressed into 24 hours.

“We chose Iowa City because we were blown away by the endless water, beautiful rolling hills and all of the trails available,” Jon VanDis, race director, stated in a press release.

Adventure Racing Hall of Famer and Iowa native Mike Kloser will be the guest speaker at a kickoff event at 8 p.m. Oct. 13 at Big Grove Brewery and Taproom at 1225 S. Gilbert St. in Iowa City. The race will start Friday morning and run non-stop until Saturday afternoon. Locales of where the race takes place remains secretive, as deciphering clues of the route is part of the adventure.

The public is welcome to attend both the kickoff event and the finish at 3 p.m. Oct. 14, both taking place at Big Grove.