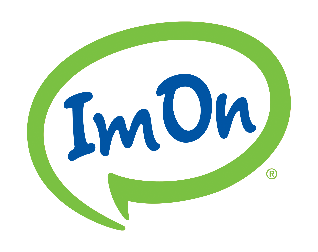 ImOn Communications has announced that it has launched free Wi-Fi service on North  Linn Street in Iowa City.

According to a news release sent by the company, the network will cover the outdoor eating area on the blocks between Market Street and the alley just north of Market. This project is a joint venture between ImOn Communications and the City of Iowa City.

“ImOn’s free community Wi-Fi on N. Linn Street is a great amenity for this popular area,” said Shannon McMahon, Iowa City Communications Coordinator, in the release. “Their support of the area’s free public Wi-Fi will provide Iowa City residents and visitors another option to access the Internet while visiting the local shops and restaurants.”

ImOn’s Wi-Fi utilizes access points located on N. Linn St. that are connected to ImOn’s high-speed 10 gigabit fiber network, providing increased reliability and better coverage. The Wi-Fi-access is offered for up to two hours per day per user. ImOn customers can enter their account number for unlimited access.

“ImOn Communications is proud to partner with the City of Iowa City to bring free, ultra-fast Wi-Fi service to visitors on N. Linn St,” said Patrice Carroll, CEO of ImOn, in the release.  “This is an excellent example of how partnerships can be formed to provide valuable services to our community.”

Soft opening for new Marion Public Library set on or before Nov. 15

Nordstrom board adopts ‘poison pill’ to fend off potential...