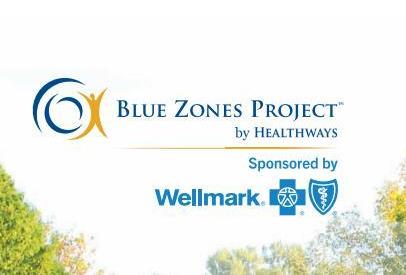 Cedar Rapids is among 11 Iowa communities announced today as finalists in the Blue Zones Project.

Site visits conclude in March and the first round of demonstration sites will be announced in May. For more information on the Blue Zones Project, visit www.bluezonesproject.com.

Because of the interest in the program from so many communities, the program has been expanded and a second group of Iowa communities with populations of 10,000 or less will be announced in May.

“To meet the demand and diverse needs, we have developed opportunities for both large and small communities — leading to the same destination of becoming a Blue Zones Community,” said Wellmark Executive Vice President Laura Jackson.