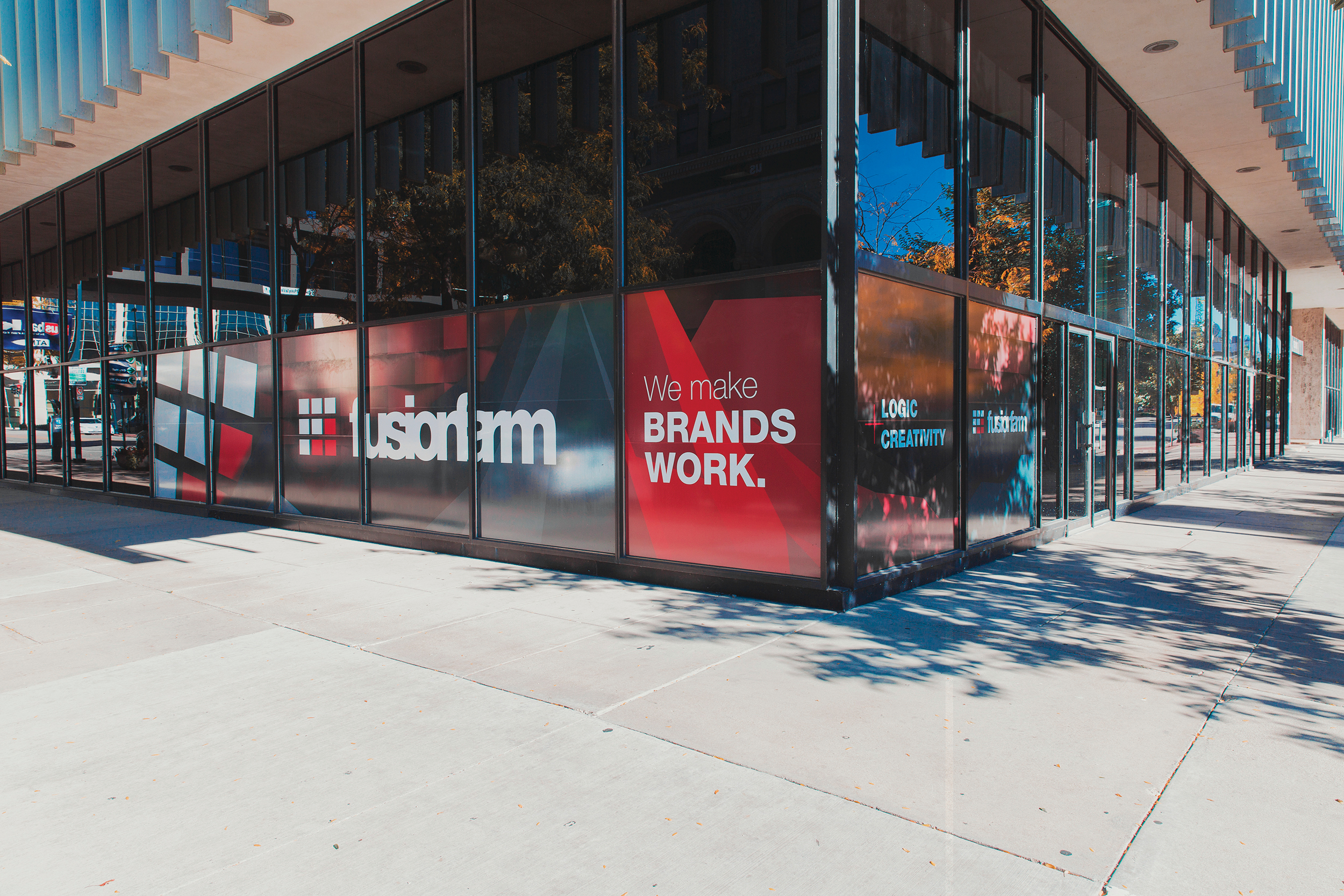 Fusionfarm hit a triple in this year’s Best of the Corridor competition, continuing an award-winning trend that has seen the Cedar Rapids-based firm pile up Emmy, Davey, Telly and Addy awards over its seven-year history.

“We really focus on big ideas,” said Fusionfarm Director Kelly Homewood. “We focus on ways to cut through the clutter and position our clients to be the clear choice.”

In the video and television department, Fusionfarm has won awards for its work with the city of Cedar Rapids, Lincoln Savings Bank and an undisclosed client. Fusionfarm has also won Daveys and Tellys for work to promote its own brand.