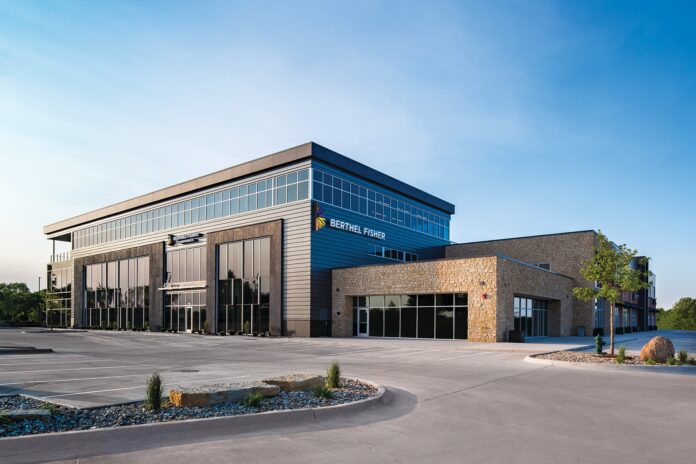 Competitors in the broker-dealer industry are becoming larger and more sophisticated in a wave of consolidation – a trend that  is only likely to gain more steam as new regulations add regulatory cost and rigor.

Wealth Management reported in May that Berthel Fisher was in talks to be acquired by Cetera, and would likely join the Cetera Advisor Networks as a “super office” of supervisory jurisdiction. Cetera has inked similar deals with Florida-based Summit Brokerage in 2019 and with California-based Girard Securities in 2017.

Berthel Fisher would neither confirm nor deny the industry report, citing a policy of not commenting on “industry rumors” or regulatory issues. But when asked about the atmosphere of industry consolidation, COO Andrew Christofferson’s statements suggest the company feels that it can go it alone.

“We’re definitely aware of the consolidation, but you know we’re proud of what we’ve built here, and continue to look to growth through recruiting,” Mr. Christofferson said.

The company has a network of about 390 investment advisors in 48 states. That’s down a little from its all-time high, Mr. Christofferson said, due mainly to retirements. The base of assets that Berthel Fisher’s advisors oversee, at around $1 billion, has been relatively consistent over the past several years, he added.

Mr. Christofferson expressed pride in company’s leadership team, which recently implemented the company’s compliance measures for the SEC’s Regulation Best Interest (see related story starting on the cover) in the midst of the COVID-19 pandemic. Having been through several previous market corrections, he also expressed confidence in the firm’s ability to help clients navigate the current volatile markets.

Consolidation continues to be predicted for the broker-dealer industry, however. “Ever-increasing regulatory costs, competitive pressures and economies of scale” continue to make consolidation a major trend, according to the Gallagher USA 2019 Broker-Dealer Market Conditions report released last December.

Broker-dealers remain a favorable business segment for private equity firms, the report notes. Those firms have been able to capitalize on greater leverage with product suppliers and greater recruiting ability by combining firm, either through stock or asset purchases. Cetera Financial Group is already majority owned by a private equity firms, Genstar Capital, which acquired a majority stake in Cetera in 2018. At the time, it was already a network of six independent broker-dealers with approximately 7,700 brokers and advisers.   CBJ