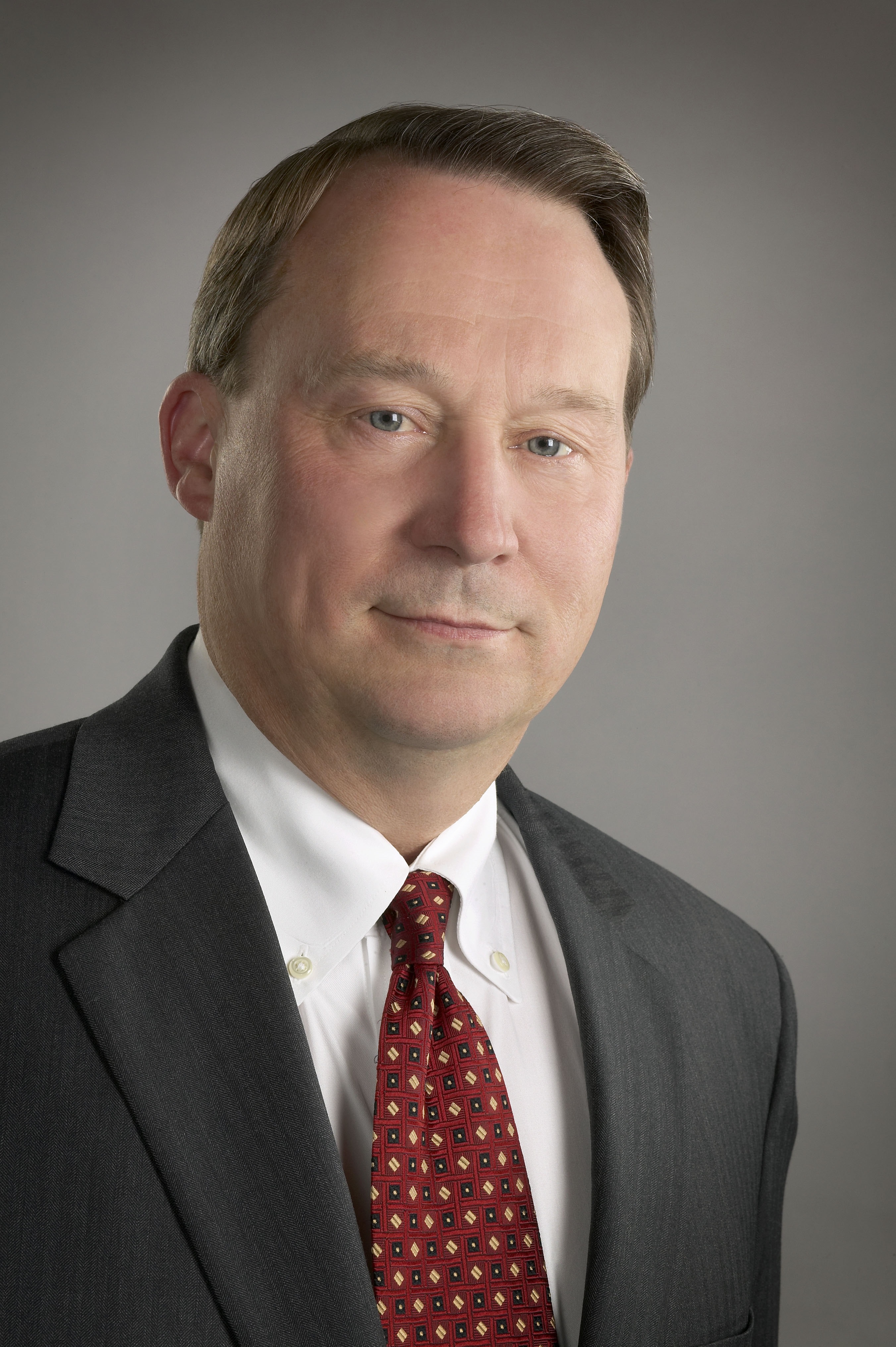 When I took a delegation of UnityPoint Health-Cedar Rapids board and physician leaders to the United Kingdom nearly a decade ago, we went to study a totally different health care system at a time of turmoil and anticipated reform of our American national health care policy.

Months later, the Affordable Care Act was passed by Congress and we embarked on this generation’s version of health care policy reform. There has been some effort at such reform virtually every decade over the past century. We are now in the midst of this decade’s debate.

The goal of the trip was to broaden our board’s perspective on different ways to address health care at a national level, and to see it not just from the legislative or political perspective, but to see it in action, on the ground talking to doctors, patients and regulators. Some of what we learned was good, like the UK’s greater emphasis on primary care, their ability to keep costs low and to keep quality up. They were years ahead of us in implementing a single electronic record system that could be used by every patient anywhere in the country. There were no billing departments be cause there were no bills.

We also learned some of the bad. The system was owned by their government, funded by heavy payroll taxes and run like a huge bureaucracy. We saw patients in cramped, old four-bed wards where pairs of patients faced each other in full view of each other all day long in three-walled spaces about the size of a good office.

That is a primary fear in this country and it’s about to get worse. Not because the Republicans’ American Health Care Act (AHCA) is necessarily better or worse than the Democrats’ Affordable Care Act (ACA). It’s because of the uncertainty. No one knows where this is going to end up. Who will have insurance and how much will they have to pay for it? Will pre-existing conditions lead to denials of insurance like before the ACA? Even if they have insurance, will they bea ble to afford the co-pays and deductibles?

And that’s just the public. Employers are wondering if this reform will cost them more or less than the last one. Providers, doctors and hospitals like UnityPoint Health-Cedar Rapids, are wondering how they’ll be paid, what services will be covered, and what new regulatory or data requirements will be added to organizations that already use nearly a quarter of their staff and resources simply chasing payments for services already rendered.

There will undoubtedly be much consternation and gnashing of teeth in the Senate over the next few weeks as they hash out their version of the AHCA. There will be lobbyists filling any ear they can bend. The drug companies will be there. The insurers, and yes, we providers, will be there too. The lists of special interests connected to this one-sixth of our national economy are simply too numerous to mention. And not the least among them are those patients and families who have grown entitled to or frustrated with some element of the current system.

But what seems to get lost is that while each individual party works to protect their own interests, the whole becomes ever more fragile and uncertain. American exceptionalism shouldn’t stand for being the worst health care system in the industrialized world. We can do better than this.

Ted Townsend is president and CEO of UnityPoint Health-Cedar Rapids.