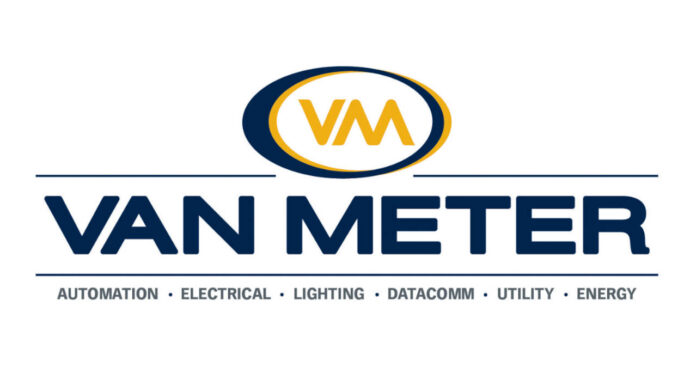 “We’re moving quickly and purposefully toward doing business under the direction of a single leadership team and a common brand identity,” Lura McBride, Van Meter president and CEO, said in a news release. “Our intent to culturally unify our more than 800 employee-owners as a team committed to the same purpose with focus on the same goals is a driving force behind our approach.”

Karmen Wilhelm, Van Meter’s chief marketing officer, said the rebrand will begin in mid-June. “Our employee-owners and business partners are excited about the change as it underscores our expanded presence in the industry, provides market clarity and establishes consistency across our locations and brand,” she said.

Ms. McBride said a 20-year relationship between the teams at Werner Electric and Van Meter enabled a rapid integration. “There is a foundation of trust and respect among our teams that has them reaching out to get the work done as effectively as possible,” she said. “Every day I see more of our people collaborating to define our new, best way of doing things—all with an eye toward creating lasting value for the people we serve. It’s inspiring.”