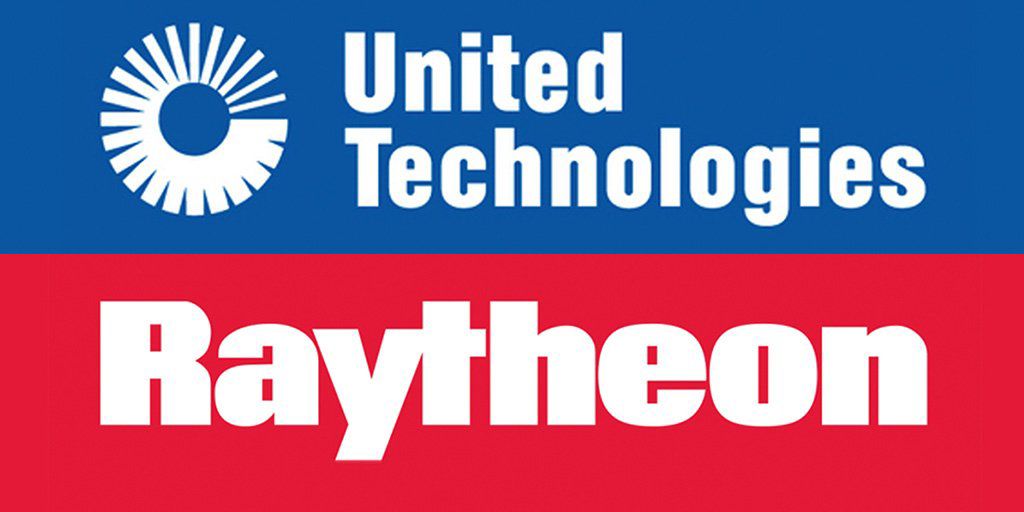 The all-stock merger of equals between Raytheon Co. and United Technologies Corp. creates a global giant in aerospace and defense, with pro-forma combined sales of about $74 billion last year.

Opening day trading called attention to the rocky economic climate in which the new company has been created. As the market responded to an unexpectedly horrible jobless claims report due to the coronavirus pandemic, market indices fell and shares of the new company’s stock, trading as RTX, were down 4.5% by 10 a.m., to just under $117 per share on the New York Stock Exchange.

Raytheon Technologies leadership used the company’s day in the spotlight to discuss its ample capabilities.

“Raytheon Technologies brings together two companies with combined strengths and capabilities that make us uniquely equipped to support our customers and partners during this unprecedented time,” CEO Greg Hayes said in a news release. “We will also play our part in the war on the COVID-19 pandemic, including doing everything we can to keep our employees around the globe safe and well.”

The company is composed of four business units: