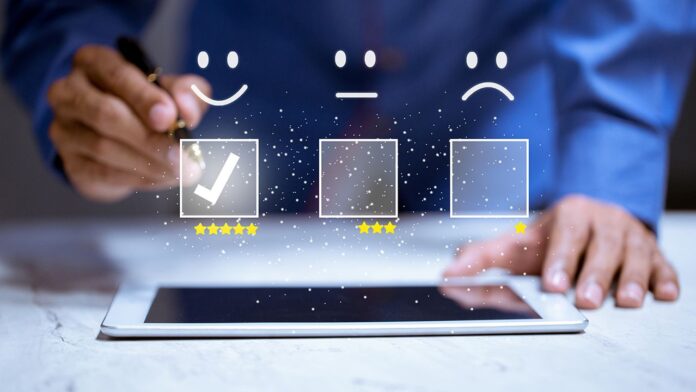 Any economist or pollster worth their salt can make questions, and their corresponding data, fit the desired outcome. Therefore, it was little surprise that a new survey commissioned by the AFL-CIO labor federation and conducted by the progressive pollster Data for Progress found that the current spate of strikes has broad support from voters.

Not surprisingly, the backing of strikers was most substantial among Democrats, 87% of whom approved of the walkouts. But support was still robust among independents and even Republicans, with 72% and 60% approval, respectively.

To try to convince the skeptical reader of the integrity of the survey data, Ethan Winter, senior analyst at Data for Progress, said the survey results on strikes seemed to dovetail with Gallup’s polling on union favorability, which this year hit its highest level since 1965. So as people warm to unions and collective bargaining, it is no surprise they support striking workers, he said in the news report.

There is little doubt that workers have some leverage nowadays with the low unemployment rate and the seemingly endless number of job openings but putting a thumb on a scale to get more public support through a biased survey is questionable.

There are few industries not impacted by supply chain or trucking challenges due to driver shortages. Therefore, it appears that the mandate to require vaccination of employees of all companies with more than 100 employees could dramatically impact the already challenged trucking industry.

According to a news report, the largest trucking trade group warned in a letter last week that more than one-third of truck drivers at major U.S. companies could be lost to retirement, smaller carriers, or independent contractors if the rule does not provide exemptions for the trucking industry.

The National Association of Wholesaler-Distributors, an influential trade group representing an industry with nearly 6 million workers, wrote a letter Oct. 20 pleading with the administration to delay the Dec. 8 deadline.

“If tens or hundreds of thousands of employees are terminated just two weeks before Christmas … The result could be nothing short of catastrophic for the newly unemployed and their families and the U.S. economy,” Eric Hoplin, the NAW’s president and CEO, wrote in an Oct. 20 letter to President Joe Biden.

We still wish everyone would get fully vaccinated to help us get over this pandemic. Still, the number of people who are dug in on this issue doesn’t bode well for most industries and the overall economy if the Dec. 8 deadline remains intact and truckers become even harder to find.