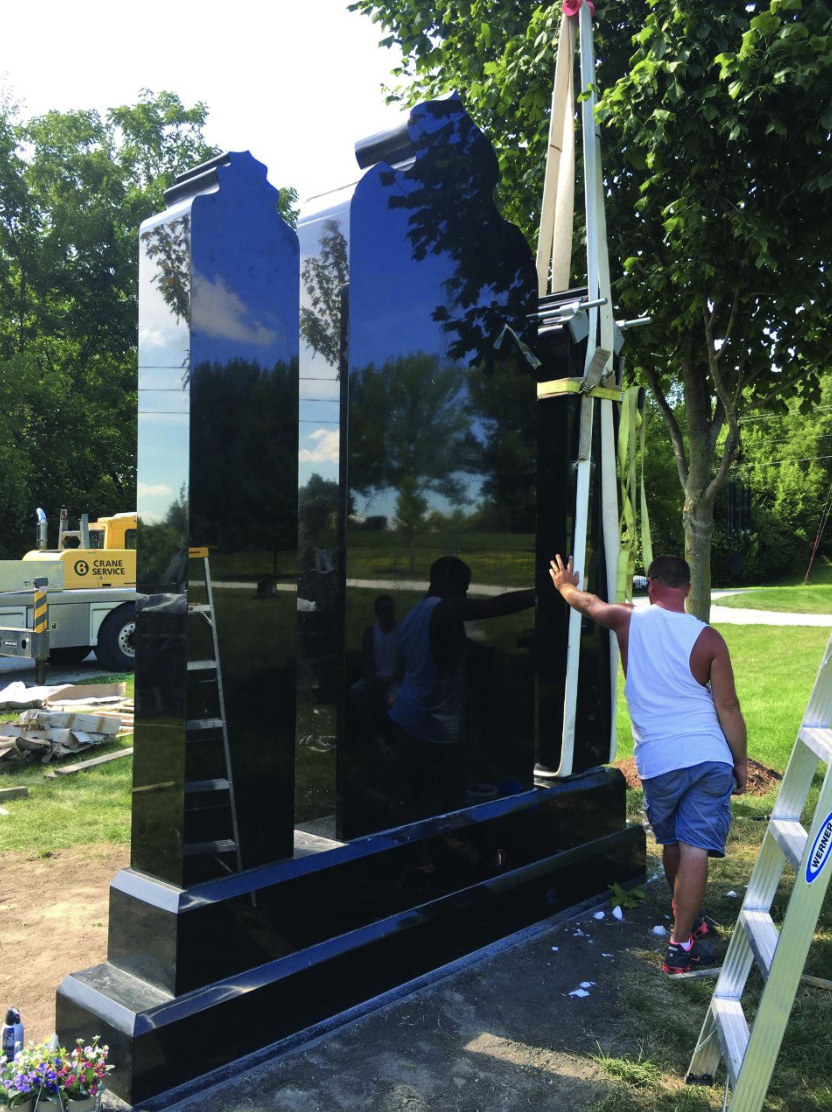 Transferring a company’s ownership from a private owner to employees through an Employee Stock Ownership Plan may be admirable, but it’s far from simple.

ESOPs transfer part or all of the ownership of a company from the original stockholders to employees by setting up a trust for their benefit. Shares in the trust are allocated to individual employee accounts, and the eligible employees are usually fully vested to receive the shares within three to six years.

Control of the company does not transfer to the employees, however. That typically remains with a board of directors that can include part, or even all, of the previous board. An independent trustee oversees the trust, with broad rights to ensure that the company’s actions are aligned with the interests of the employee-owners.

ESOPs are promoted as an exit strategy for owners ready to liquidate their investments and retire, but who still want to keep their legacy business operating in their community and ensure the future livelihoods of their employees.

Among the biggest reasons for considering an ESOP are favorable tax treatments and the ability to create a “legacy company” that will thrive for the long-term, according to Hillary Hughes of Prairie Capital Advisors, an ESOP-owned corporate advisor and investment banking firm.

“To sell your company to an ESOP could be a really great thing, but you’d want to do your due diligence,” said Ms. Hughes, a director in Prairie Capital’s Cedar Rapids office.

Corridor ESOP leaders gather a couple times a year at the ESOP Forum coordinated by the Cedar Rapids Metro Economic Alliance to share best practices and explore their local economic impact. To date, the group has identified about 15 ESOP companies within the region, according to Jordan Atwater, leadership and business programs specialist at the Economic Alliance.

“It’s a perfect model for Iowa and some of the states that have really cool businesses in rural areas, that, if they get purchased by a strategic buyer, that buyer is probably going to close them down and move the jobs out of there,” said Miles Weis, executive risk practice leader at Holmes Murphy, which has a specialty in insuring ESOPs.

Converting to an ESOP isn’t for every business, however. In general, a good candidate for an ESOP must have sufficient scale, be solidly profitable, and have a general agreement among the existing owners or shareholders about how much the business is worth, according to Ms. Hughes. Typically, she says, it takes a minimum of about 25 employees to make an ESOP conversion viable. The company must also be profitable enough to convince a lender or the previous owner to loan the ESOP money to buy out the owner’s stock.

One of the most critical parts of the conversion is an independent valuation of the company to determine the price the ESOP will pay for it. ESOPs are highly regulated as retirement plans under the federal Employee Retirement Income Security Act, and cannot pay more than fair market value for the stock of the previous owner.

There are many ways to accomplish that, including seller financing, he said, although the options may be limited by the type of business. An established manufacturer with assets like a plant, equipment and inventory may be able to secure bank financing, while a construction company that uses leased equipment may have to get the selling owner involved in financing the transaction.

In addition to those considerations, Ms. Hughes says a variety of other factors may govern whether it’s better to convert to an ESOP or liquidate ownership in an existing business through another route, such as selling it to a competitor or a private equity firm. That often involves retaining the assistance of an independent advisor such as Prairie Capital that can help the seller evaluate their alternatives without bias.

“We’re bringing an informed, independent viewpoint of what is it really worth,” she said, adding “It’s not an emotional value of ‘I built the business.’”

The cost of utilizing an independent consultant to guide the owner is typically about 2-3 percent of the sale price, she noted.

Other ways to go ESOP

For many owners, a 100 percent ESOP conversion may not be the best way to go. Many owners decide to sell a minority share of their company to an ESOP, at least initially.

One recent Prairie Capital client was a third-generation business owner who has fourth-generation family members actively working in the business.

“His children are 32 and 36, working their way up in the company, and so it’s a little unknown if they’ll be running the company or just want a different role,” Ms. Hughes said. “The father is selling 30 percent of the business to employees through an ESOP, and intends to transfer the rest to his children later.”

Selling a minority stake allows the seller to gain liquidity they would not have if they gifted the company shares to their children, gives employees a stake in the company and reduces the amount the company will have to borrow to create the ESOP, Ms. Hughes said. If the transaction works well for everybody, the owning family may decide to sell the rest of the company to the ESOP at a later date.

“In many ways, it’s the best of both worlds,” she said.

Another option is to sell the company to an existing ESOP. Many ESOPs, such as Folience Inc. and Rayser Holdings in Cedar Rapids, are organized in holding company structures that enable them to diversify and grow by acquiring businesses. Others, like electrical equipment and supply distributor Van Meter Inc., have concentrated their acquisitions on their core industry.

“The company they’re acquiring would likely be too small to do an ESOP on its own, but they’re [the acquired company] going to get a fair price, the benefits of being employee-owned and they won’t have the cost of administering it themselves,” Ms. Hughes said.

That’s been the case twice this year for two companies acquired this year by Rayser Holdings, according to CEO Michelle Jensen. A cemetery monument company that Rayser acquired in November has about 10 employees.

Although small, the former Gruhn-Leander Stone Works is one of the oldest memorial companies in Iowa, with three central Iowa locations. Ms. Jensen said it could serve as a platform for future expansion in that area under its new name, Midwest Memorials LLC.

After exploring an ESOP conversion themselves, owners Lana Leander and Ryan Gruhn came to the conclusion that a better path for employees would be to find a suitable ESOP buyer.

In January 2019, Rayser acquired Keltek, a company that retrofits vehicles with specialized equipment for public safety agencies, with about 25 employees.

Ms. Jensen said Rayser Holdings looks for small, profitable companies with good leaders who are willing to stay with the business and participate as employee-owners. Because of the regulatory complexity of its legacy home care equipment business, Rayser also prefers businesses such as Midwest Memorials that have a relatively simple and understandable business model.

Since the Gruhn-Leander Stone Works acquisition, Ms. Jensen said Rayser has been contacted by several business owners interested in exploring a deal to join the ESOP.

Devil is in the details

ESOPs have a higher regulatory compliance burden than most private companies, according to Mr. Weis, of Holmes Murphy. The ESOP conversion process is overseen by both the U.S. Department of Labor and the IRS, making it extremely important to comply with regulations in such areas as avoiding conflicts of interest between the current ownership and the ESOP in the transaction.

“They’re operating to protect the [ESOP plan] participants,” Mr. Weis said. “When an ESOP is formed, the ESOP trust pays fair market value for the shares. They’re not overpaying, which would ultimately cause a detriment to the [ESOP] participants.”

The best way to avoid being tripped up, Mr. Weis says, is by utilizing professionals “who spend most of their time in the ESOP world” and understand both the regulations and how they are interpreted.

Mr. Weis spends much of his time attending ESOP association meetings and learning the nuances of ESOP regulation in order to help ESOP companies obtain executive risk, employment practice liability, and officers and directors liability coverage from insurers who are sometimes wary of ESOPs, due to the perceived regulatory risk.

Those who want to convert to an ESOP can count on getting plenty of advice help from the existing ESOP community, according to Mr. Weis, including groups like the Iowa/Nebraska Chapter of the ESOP Association.

So you want to create an ESOP?

Steps for creating an ESOP can vary, but the following general guidelines are offered by the National Center for Employee Ownership: