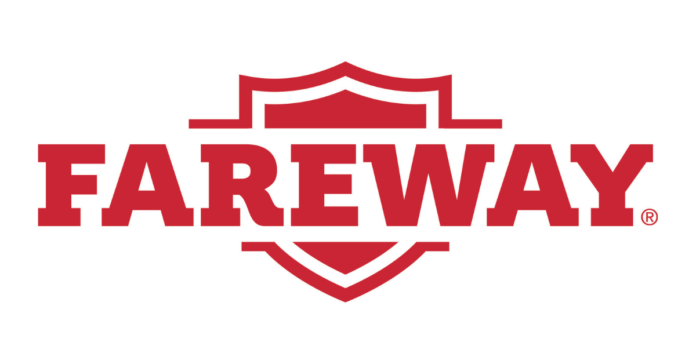 Fareway recently presented a check for nearly $355,000 to the U.S. Marine Corps for their Toys for Tots campaign, which provides toys to children during the holiday season. In addition, more than 110 pallets of toys were collected and donated. Monetary and toy donations were accepted at all 129 Fareway store locations from Nov. 26-Dec. 24.

“We are so appreciative of our generous customers for going above and beyond to make 2022 another record-breaking year of donations,” said Fareway CEO Reynolds W. Cramer. “Thanks to a great partnership that spans more than 25 years with the U.S. Marine Corps, we made seasons bright for thousands of children.”

“We wouldn’t be able to reach so many children were it not for the help received from partners like Fareway,” said U.S. Marine Corps Sgt. Nathan Benton. “With the generous support of Fareway’s customers, Toys for Tots was able to fulfill the holiday dreams of thousands of less fortunate children.”