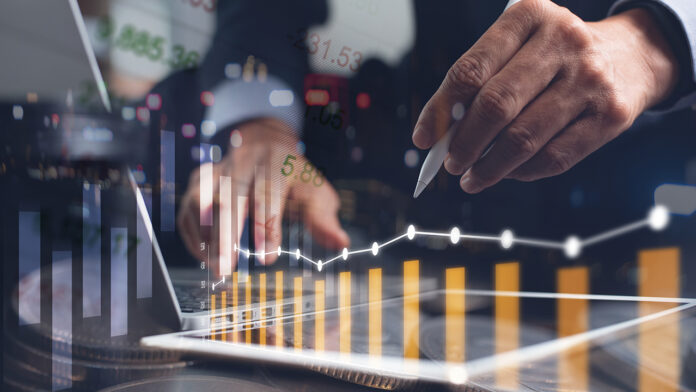 There are myriad economic indicators that business leaders gauge to help them thoughtfully navigate an uncertain economy. Unfortunately, these indicators continue to confuse rather than provide a clear picture of where the economy is headed.

Take, for example, the important Iowa manufacturing Quarterly Business Survey by the Iowa Association of Business and Industry (ABI) which was released last week.

“As Iowa manufacturers continue to anticipate effects from inflation and experience supply chain hurdles, they are shifting their focus to absorbing the growth they’ve experienced over the last 12 to 18 months rather than expanding sales,” said Mike Ralston, ABI President, in a news release.

Meanwhile, the Des Moines Register reported that payrolls in the state are now up to 1.6 million in August, an increase of 3,800 from July, according to data released by Iowa Workforce Development earlier this month. The state has added 15,800 jobs since March.

Though it increased by a tenth of a percentage point in August, Iowa’s unemployment rate remains among the lowest in the country at 2.6%. The state’s rate hasn’t been this low since the winter of 2020 and is better than the overall U.S. rate of 3.7%.

Finally, the Creighton University Rural Mainstreet Index (RMI) fell for the fifth straight month, sinking below growth neutral for a fourth consecutive month, according to the monthly survey of bank CEOs in rural areas of a 10-state region released Sept. 15.

The region’s overall reading for September once again sank below growth neutral to 46.3, but it was up from 44.0 in August.

Given all that, good luck determining where we are heading.