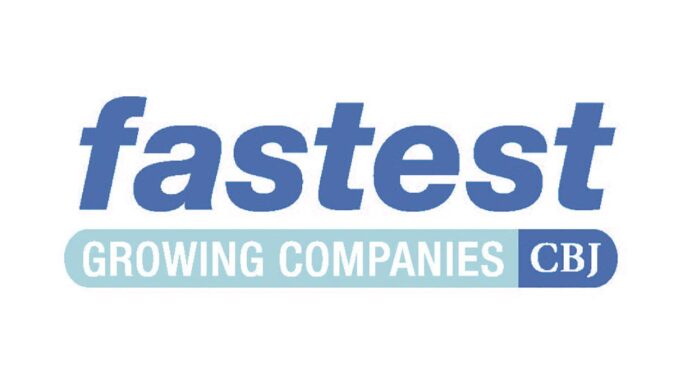 The recent Fastest Growing Companies list further illustrates the Corridor’s success and continued opportunity within the shipping and logistics industry.

Integrated Connection, a logistics company based in Cedar Rapids, came in as the Fastest Growing Company with 248.5% growth between 2019 and 2021. They first appeared on the list at No. 14 in 2021.

Also on this year’s list was BLX, an expedited shipper, which came in at No. 13. They have appeared on the fastest list three times, debuting in 2019 with an astounding 1,264% growth over the previous three years. BLX just opened a new office in Hiawatha.

Travero, formerly known as Alliant Energy Transportation, has provided freight services since 1904, when its primary business — a short-line railroad (CRANDIC) — began operations. They have since expanded to include a full suite of logistics solutions and facilities.

Collectively, these companies make shipping and logistics one of the biggest industries in the region. Why is that?

“Supplies coming in and products going out require a robust logistics network,” said Ron Corbett, vice president of economic development at the Cedar Rapids Metro Economic Alliance. “As supply chains around the world have been disrupted, companies are opting for more inventory to have greater control of both sides (inbound/outbound). This requires more warehousing space. I wonder if the days of lean manufacturing and just-in-time inventory are dead. The second reason is we are blessed geographically to be a day’s drive from major markets.”

FedEx is opening a new $108.6 million, 479,000-square-foot warehouse later this year near the Eastern Iowa Airport that will create an estimated 359 part-time jobs and 75 full-time positions, according to a news report.

The other key to our region’s success is the Eastern Iowa Airport itself.

“Cargo has become a larger part of CID’s overall operation in the past few years. CID handles 50% of Iowa’s cargo, due, in part, to its superior geographic location. While passenger numbers took a significant hit during the pandemic, cargo continued to increase,” said Marty Lenss, the airport director at the Eastern Iowa Airport. “Year-to-date, the amount of enplaned freight CID has seen has increased 17.7% versus the same time period in 2019.”

The future of the important shipping and logistics industry in the Corridor has never been brighter.