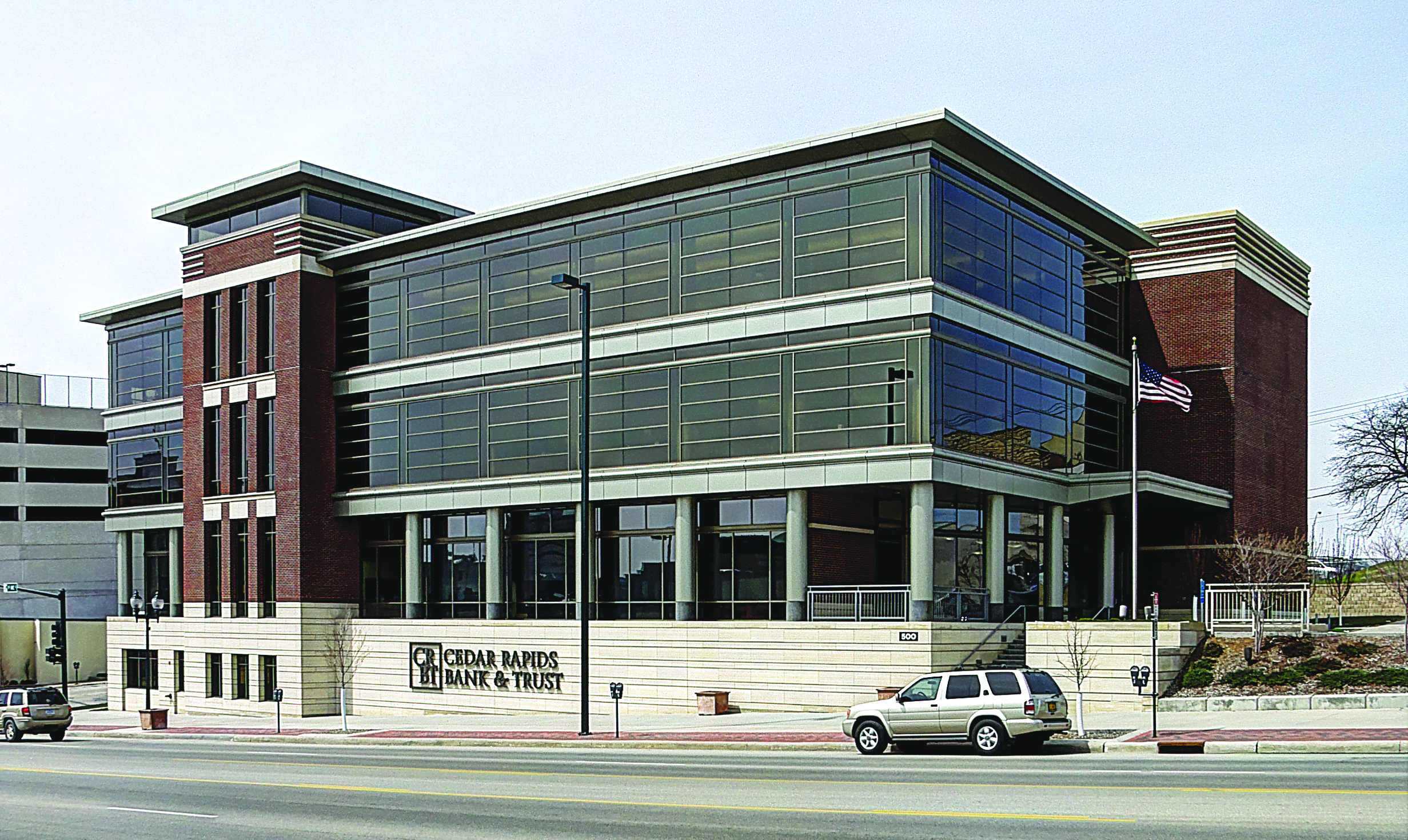 A SEASON FOR MERGERS 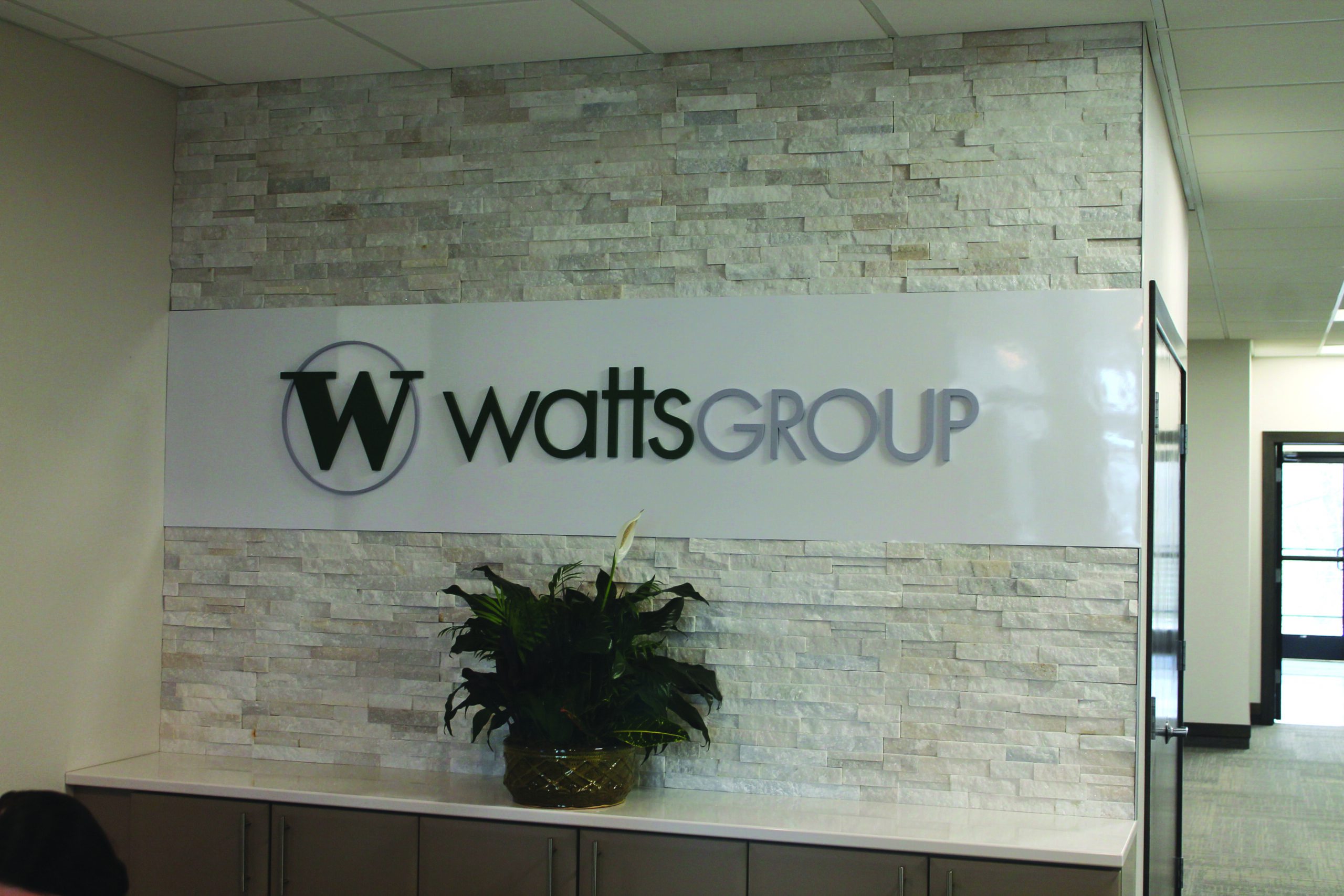 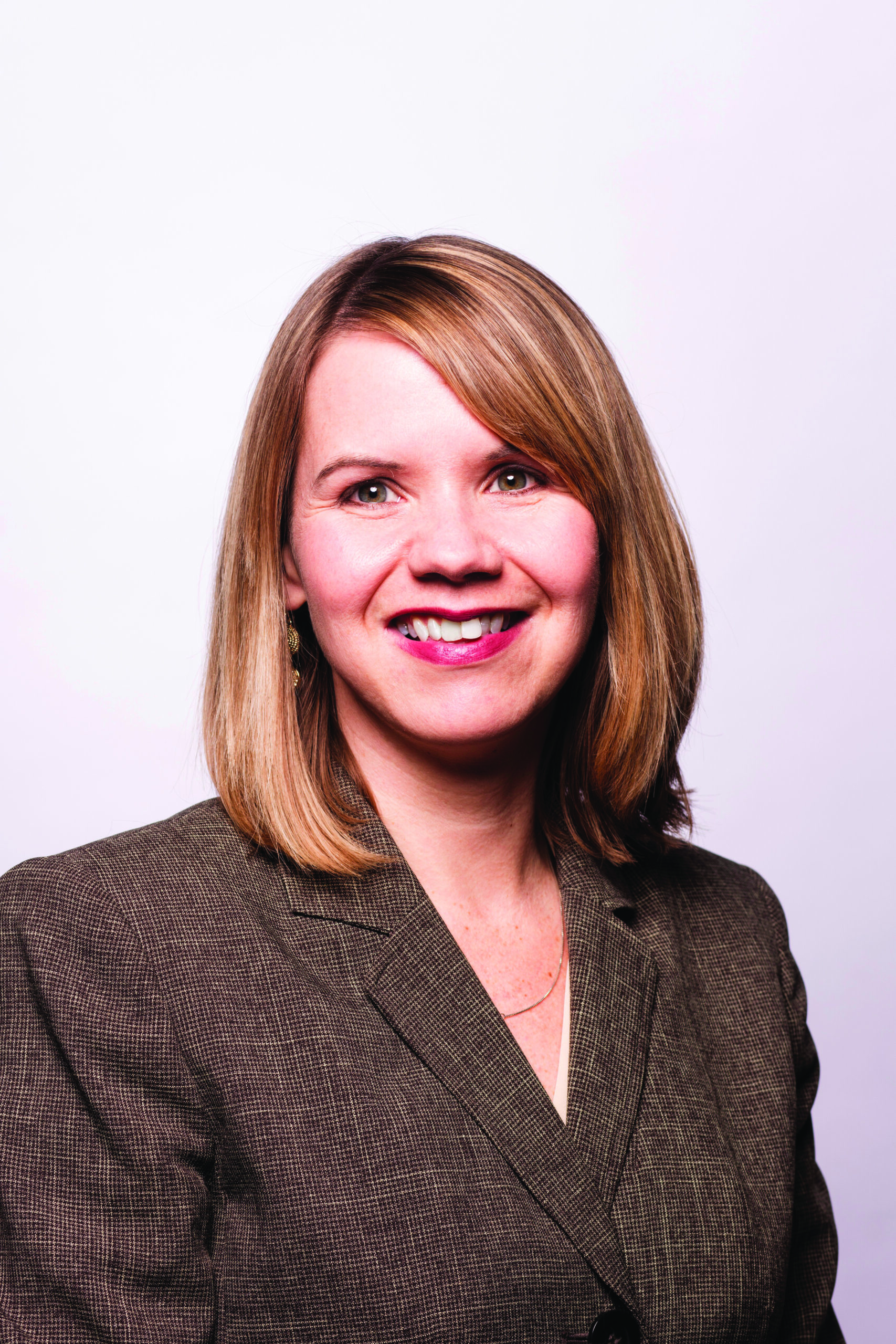 A key regional leadership position was filled in May when the Cedar Rapids Metro Economic Alliance and ICAD Group announced Jennifer Daly will be the first CEO of their new workforce and economic development joint venture. She will arrive this month from her post as CEO of the Greater Peoria Economic Development Council in Peoria, Illinois. Simultaneously, the Alliance announced that interim CEO Doug Neumann will serve as the organization’s executive director. Kim Casko, president and CEO of the Iowa City Area Chamber of Commerce, meanwhile, settled into her role after arriving in September 2016 from ACT. 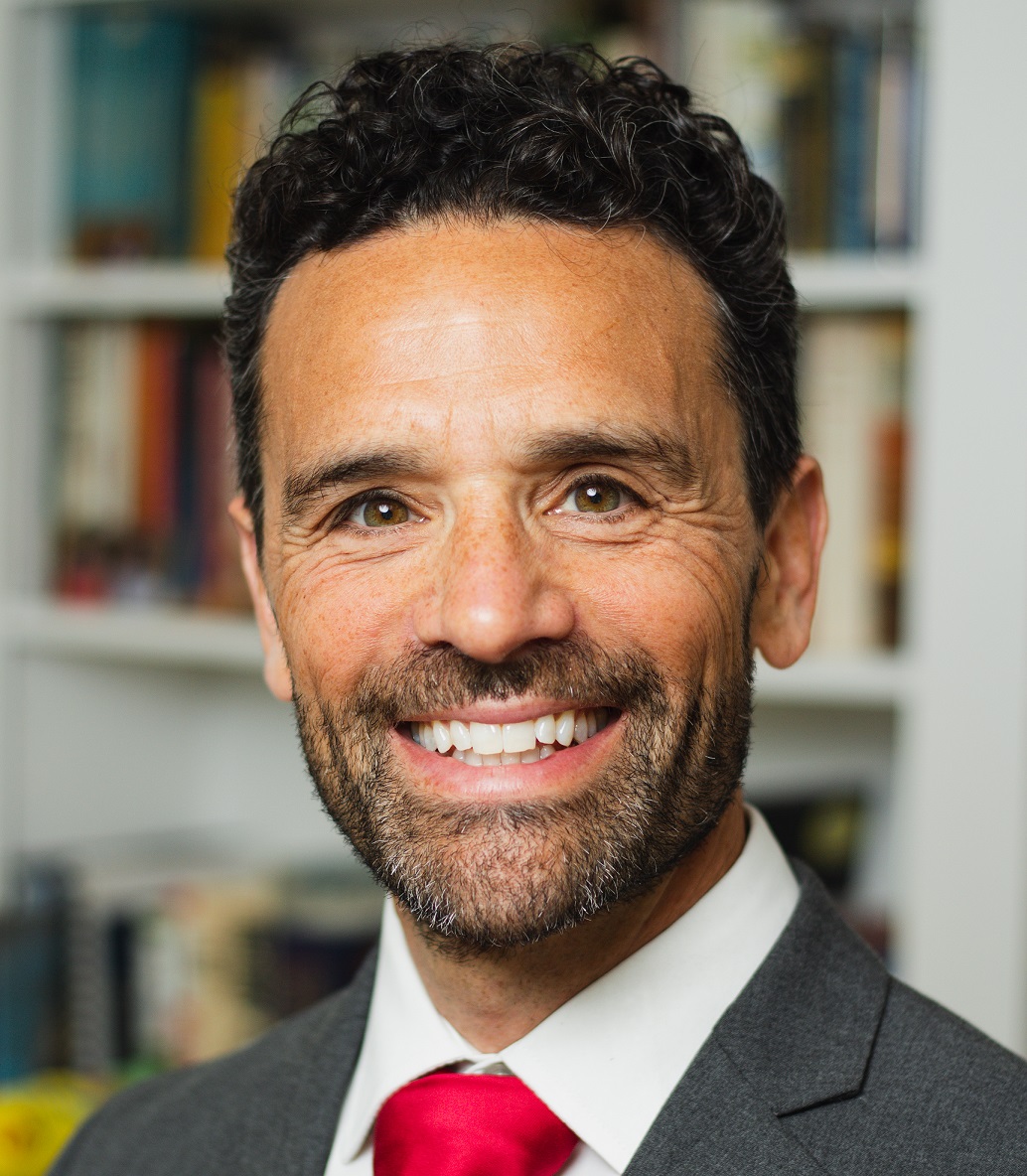 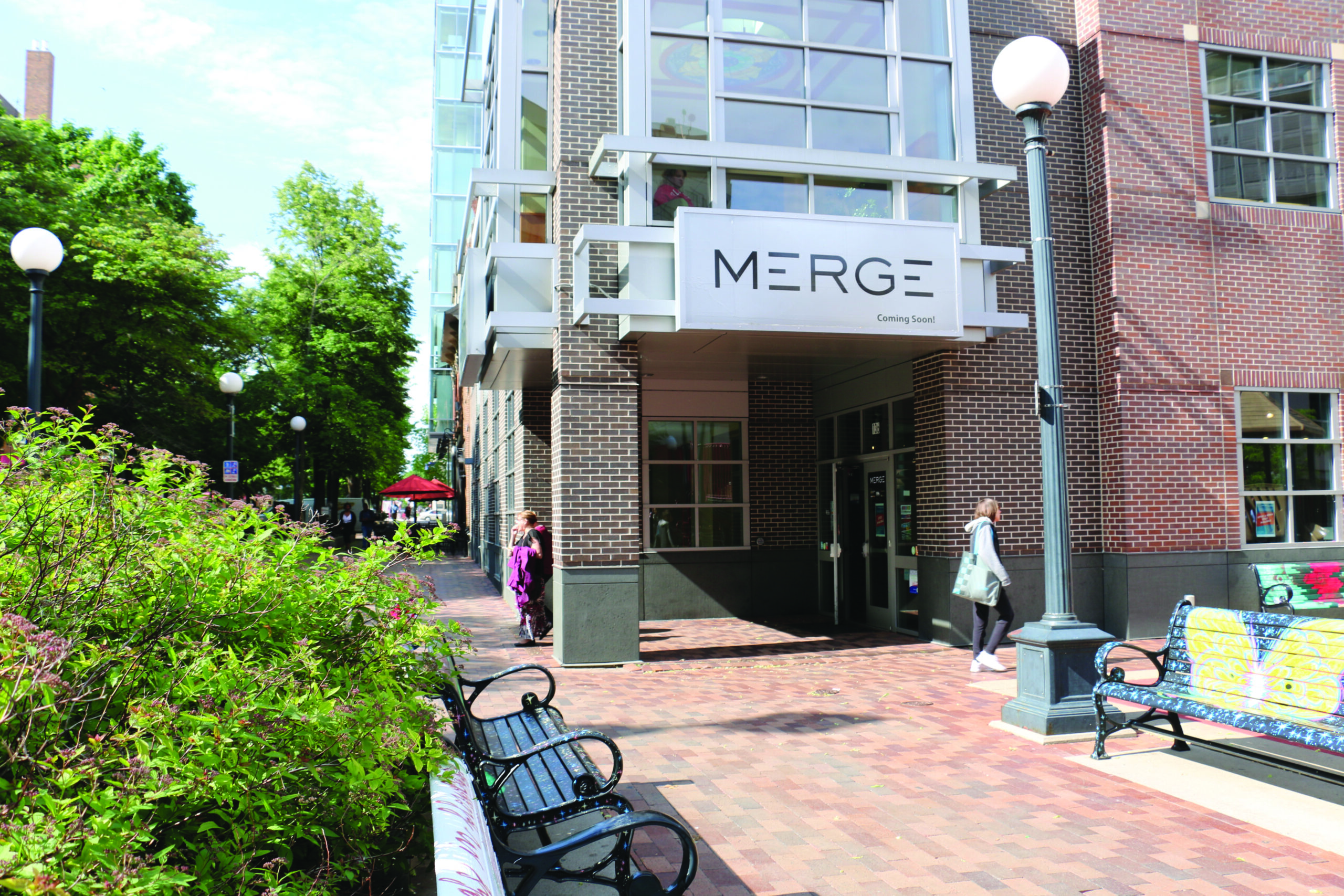 The Cedar Rapids startup Acre Broadband launched fundraising this spring for the first phase of a large project to create a statewide wireless mesh network to offer rural residents high-speed Internet, as well as voice and navigation services. At the Iowa Startup Accelerator in Cedar Rapids, the first two startup teams were announced in March under a longer, but less intense, one-year program format that will help participants who want to maintain their student or employment status while completing the program. And in Iowa City, the new MERGE space opened at 136 S. Dubuque St. to offer entrepreneurs and startups resources, space and a network to help them launch successfully in June with support from ICAD Group and the UI’s John Pappajohn Entrepreneurial Center and Office of Research and Economic Development.