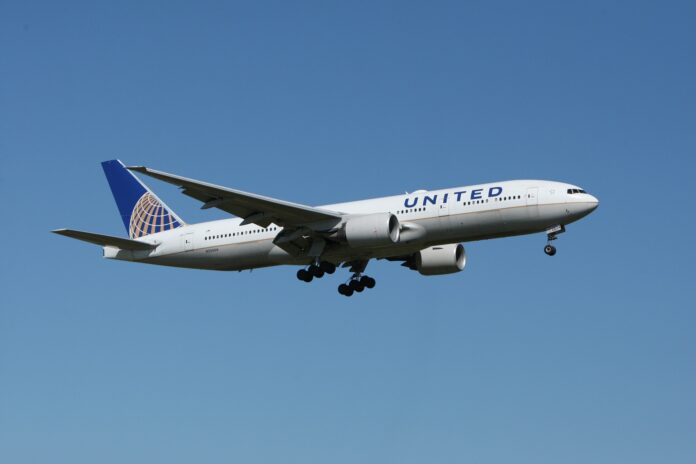 Launched last Wednesday, Verizon and AT&T delayed the 5G C-band network rollout near some United States airports when federal officials warned the signals could cause widespread disruptions and “economic calamity,” according to news reports.

“The key piece of instrumentation that’s being affected, or could be affected to my understanding, is what’s called a radio output altimeter,” said Iowa City Municipal Airport Manager Michael Tharp.

The altimeter tells how high in the air a plane is at any given point. Smaller airplanes, training aircraft and business jets that operate out of Iowa City use pressure altimeters, while radio altimeters are reserved for bigger airplanes and airlines like certain Boeing models. This major difference is a big contributing factor as to why 5G is not affecting the IC Municipal airport, he explained.

The office of the Eastern Iowa Airport told the CBJ they are not affected by the 5G rollout at this time as well.

“The 5G C-band network that the cell phone companies want to turn on can interfere with some of the radio altimeters, and a lot of it seems to be with the power levels the antennas are putting out,” Mr. Tharp added. “If you look at the situation over in Europe, a lot of the countries have already put 5G networks up and in place, but the power output of that network is at a lower setting than what the United States companies want to do. Part of that is because there’s less infrastructure.”

He stated that more towers could be built closer together so you don’t need a strong output, but cell phone companies wouldn’t want to build “essentially double or triple the amount of towers to provide a 5G network if they can increase the power input of each individual tower.

“Beyond that, it’s kind of a tussle between the FAA and the cell phone companies,” he said.

AT&T criticized the FAA on Tuesday for not adequately preparing for the 5G deployment like other countries. International airlines are modifying flight schedules into the United States as well.

“I think the situation could have been handled better by all parties,” said Mr. Tharp. “I don’t assign blame to any particular group. I think it’s something that all parties need to work together to find a solution.”

But in Iowa City at his airport, he does not anticipate any problems regarding 5G, saying they “should be able to stave off any potential future impacts.”