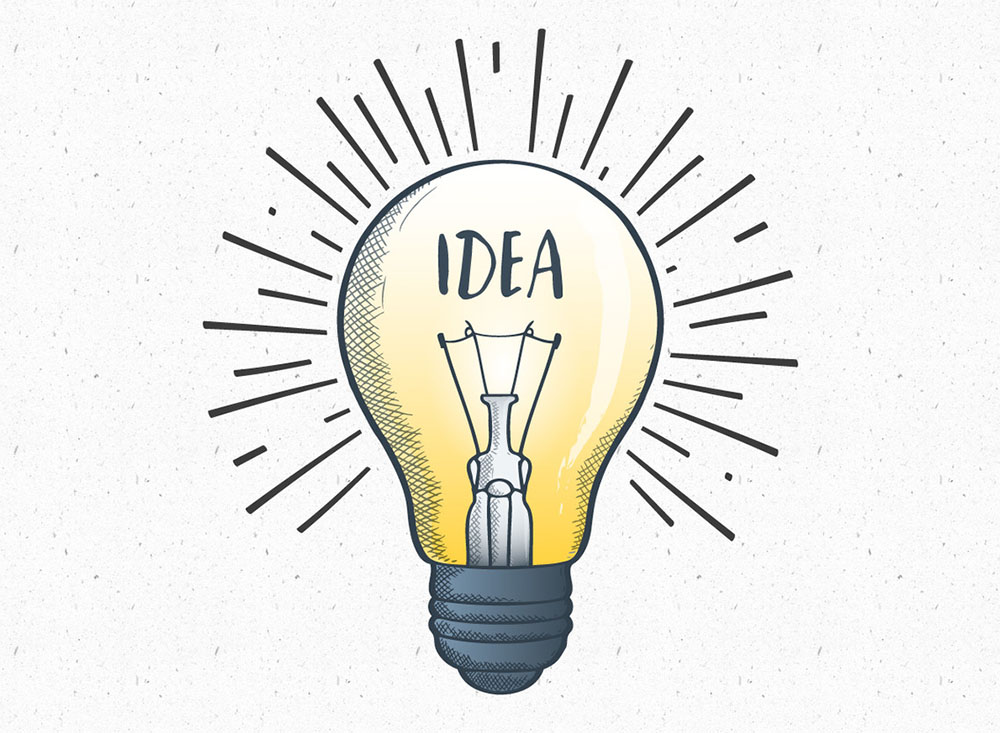 In this age of the agile, fast-moving startup, it’s easy to gloss over the need or details involved in protecting one’s intellectual property, but entrepreneurs do so at their own risk. For example, law changes mean that inventors who undertake commercial activity before filing for a patent lose their potential for patent rights, attorney Charlie Damschen notes. Not knowing that could cost you big.

We asked four veteran IP attorneys for their advice about the patent process, geared toward entrepreneurs and early-stage companies – when should you file for patent protection, what should you expect and when does it make sense to go international? Find their answers below. 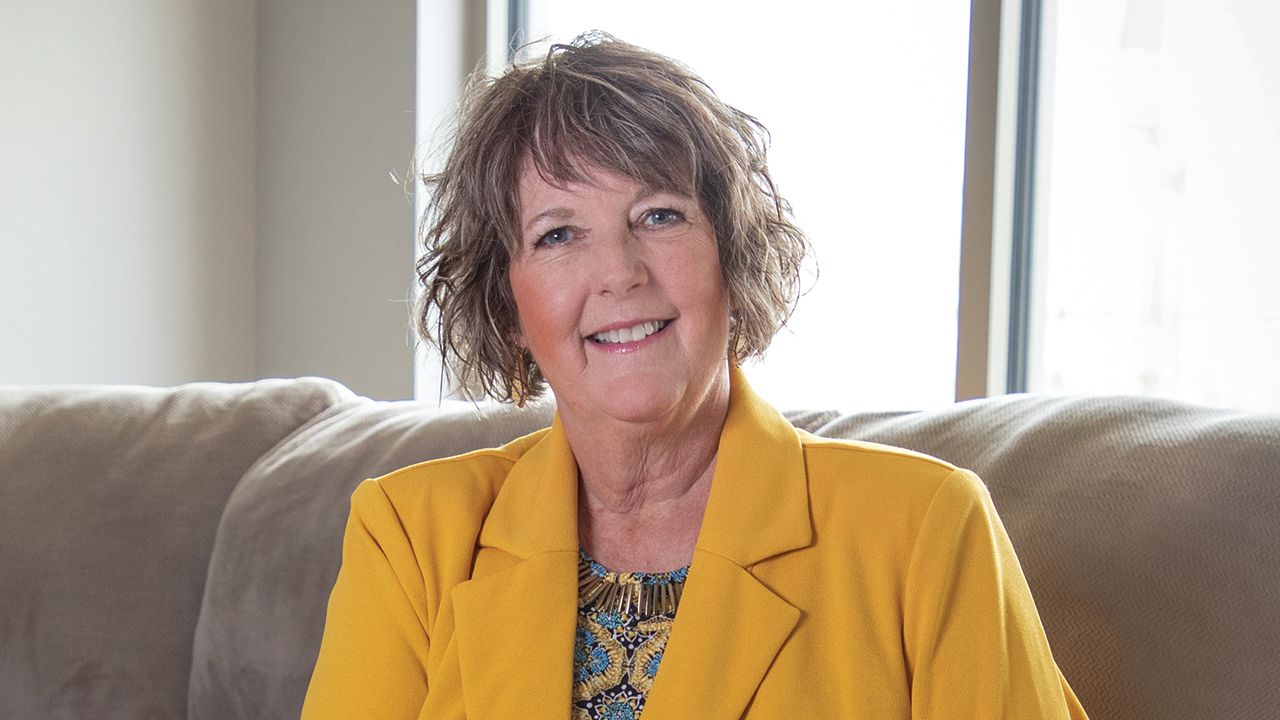 What makes an invention or concept patentable?

It must be useful, new and non-obvious, but most of the time arguing with the Patent Office is spent on the issue of non-obvious. To show that an invention is not obvious in light of everything that came before it, the inventor must show that they exercised some ingenuity greater than that of a person of ordinary skill in the art – sometimes called an “inventive step” in other countries.

Combining known elements in a conventional manner to achieve a predictable result might make non-obviousness difficult to show. If the invention is related to software, the inventor will likely also need to show that the invention is not an abstract idea, such as general business methods, methods of ordering human behavior, etc.

What should inventors consider when choosing a patent or IP attorney?

Cost is always important, but if you simply seek out the lowest-cost provider you could be disappointed, because you might just get what you pay for. It’s good to review the attorney’s prior work, see what they have done before and look at the areas of technology in which the attorney is proficient. No single IP attorney can do all things well, and if one tells you that they can, you should be wary.

Personality is important, too, as a good IP attorney will spend time with a client to better understand their business goals and strategies. Look for an attorney who wants to build a relationship.

What’s one mistake entrepreneurs or inventors make with their IP that they could prevent? 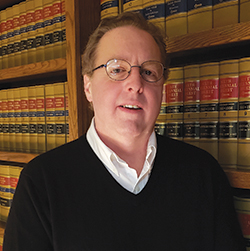 What should entrepreneurs consider when choosing a patent/IP attorney?

To represent the inventor/entrepreneur with respect to their patent application at the Patent & Trademark Office (PTO), the attorney must be registered at the PTO, meaning the attorney has proven to the PTO that they have the requisite technical background and has passed the registration exam, which is challenging. So first, the attorney must be a Registered Patent Attorney. It is also important that the attorney have an appropriate technical background to handle your invention. While most patent attorneys work across a range of technologies, that range should encompass your invention. A patent attorney that primarily handles chemical or biological inventions may not be the best choice for handling a mechanical invention, and vice-versa. Of course, experience is usually a good thing as well.

When should an inventor consider filing for international protection?

Because pursuing foreign patent protection can be extremely expensive – particularly depending on the number of countries in which protection is sought – the additional 18 months can be valuable for companies seeking outside investment to fund the foreign patenting activities. It can also provide additional time to consider the merits of the invention, particularly as to patentability and market interest, before having to make the country choices and incur substantial investments in foreign patent protection.

If there is no interest in pursuing patent protection outside the U.S., the PCT process is of less value and the benefits thereof may not be offset by the several thousands of dollars that the PCT process will cost. Precise cost estimates for the PCT process and filing in foreign countries can be obtained from your patent attorney.

What’s a mistake entrepreneurs often make with respect to trademarks?

Entrepreneurs can become too enamored of a specific mark (name) for identifying their goods and/or services. First, if someone else is already using the same or similar mark, that prior mark holder could come after you for using that mark, possibly resulting in substantial expenses in defending against the accusations. Also, if it becomes necessary to abandon use of the mark because of the accusations, there will be expenses in adopting a replacement mark, as well as the potential loss of goodwill that has been generated by the mark.

On the other hand, at the beginning of the mark selection process, it is relatively cheap to select a mark that is 1) not being used by others and 2) is unique so that it has the potential for greater strength as a mark. Even if your first choices for the mark are being used by others, alternative choices can be considered and selected without substantial expense. 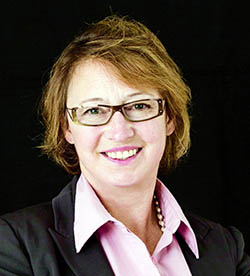 What makes an invention or concept patentable?

It must be novel and non-obvious, and most importantly not have been in the public for more than one year. Novelty is a worldwide concept, so think of it as something that you invented, and it must be the first of its kind in the world. There are more than 11 million patents in the U.S. Patent Office (USPTO) repository. So, checking to see if your invention is described in that repository is a good first step. You can talk to your attorney and ask them to do a search, or you can go to USPTO.gov. Of course, the searching itself is a bit tough to navigate, since people use different words for the same concept, so getting an expert to help is useful.

What’s a mistake inventors often make with their IP?

When I worked at a law firm in New York with new entrepreneurs and inventors, I often found that they focused only on patent protection, when there were possibly other effective ways to use in conjunction with patenting or alone that could be as effective in protecting their ideas. The areas of intellectual property law that are in place to protect your ideas and inventions include federal and state laws on trade secrets, copyright, trademark and contract law. Be sure to discuss your options with your attorney so that they can help you get the best, most cost-effective protection for your innovations.

What’s your advice for young women interested in invention?

Be bold and invent, pursue science, technology, engineering and mathematics degrees, and work in related careers since statistics show that women are listed as inventors on patents at a remarkable low rate – less than one in five patents have a female inventor. I advocate for all inventors and entrepreneurs because they are our future, but I also understand that we cannot succeed in the global economy with, in effect, one hand tied behind our back, so we need you all coming forward with your ideas. 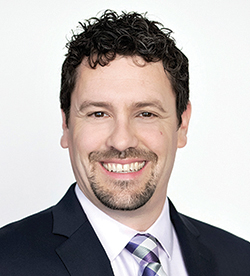 What should entrepreneurs consider when choosing a patent/IP attorney?

Drafting and prosecuting a patent application should be a team effort between the inventor and the patent attorney. Patent attorneys have different technical backgrounds, but the attorney relies on the inventor to provide the novel features and technical details necessary to prepare and prosecute a patent application. Attorneys have different styles and billing rates. It is important to be compatible with your attorney’s style and understand all of the estimated costs and fees in advance.

What can an entrepreneur or inventor expect the patent process to be like?

In the vast majority of applications, the first action by the USPTO is to reject the application.  This decision is in the form of an “Office Action.” The Office Action usually includes several references (usually prior patents) used by the examiner to reject the patent application under the novelty or non-obviousness statutory criteria.

The attorney/inventor has an opportunity to respond to the rejections by arguing that the rejections are improper (e.g., the invention includes features not disclosed by the references) or by narrowing the scope of protection sought in the patent application. The examiner may reject the application more than once before allowing the application or issuing a final rejection.

What’s a mistake inventors often make with their IP?