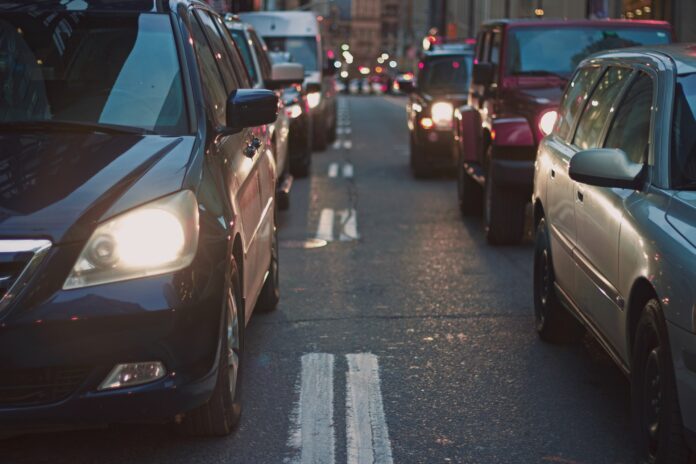 Iowa’s highway system ranks 22nd, down two spots from last year, in the nation in condition and overall cost-effectiveness, according to the Annual Highway Report published today by Reason Foundation.

The state’s bridges are ranked 48th in the nation.

The reports also indicates that Iowa spends $63,471 per mile of state-controlled road. Iowa is 19th in total spending per mile and 34th in capital and bridge costs per mile.

In addition, Iowa’s state-controlled highway mileage makes it the 29th largest highway system in the country. It is estimated that Iowa drivers waste 7.69 hours per year in traffic congestion, ranking 22nd in the nation.

“Structurally deficient bridges can be safety hazards and need to be a priority for remediation,” said Baruch Feigenbaum, lead author of the Annual Highway Report and senior managing director of transportation policy at Reason Foundation, in a statement. “While the state has held costs down effectively, it may be coming at the expense of system quality, which lags Iowa’s peer states.”

Reason Foundation’s Annual Highway Report measures the condition and cost-effectiveness of state-controlled highways in 13 categories, including pavement and bridge conditions, traffic fatalities and spending per mile. The report’s data is primarily from 2019, but the traffic congestion data is from 2020 and reflects some of the drop in volume due to the COVID-19 pandemic.